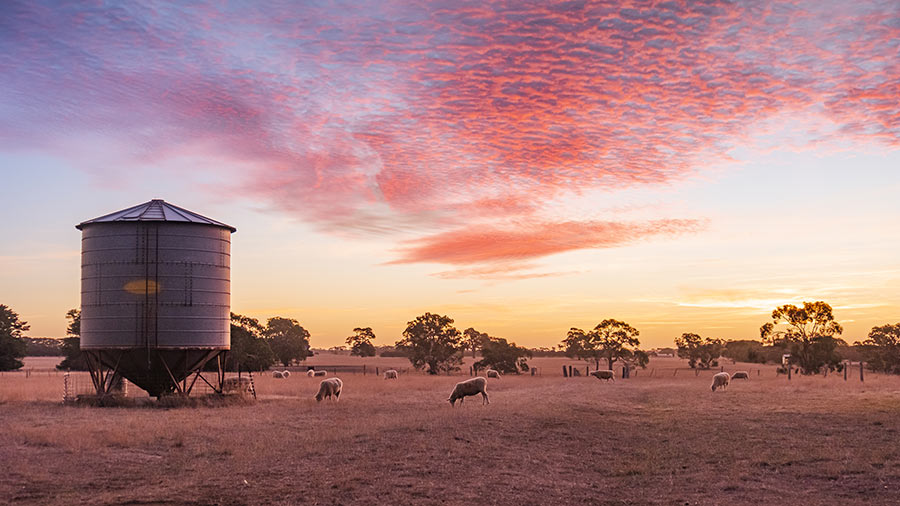 On the night that former Defra secretary Owen Patterson’s true-blue North Shropshire seat fell to the Lib Dems with a swing of 29,000 votes in the recent bi-election, the Department for International Trade slipped in the announcement that the Australia-UK trade deal had been signed.

Some suggested news of the signing intentionally coincided with the polls closing in this rural constituency.

Why might this be? Well, as NFU president Minette Batters explained the next day:

“This is a one-sided deal. When it comes to agriculture, the Australians have achieved all they have asked for and British farmers are left wondering what has been secured for them.”

Joe Stanley
Farmers Weekly Opinion writer
Joe Stanley is head of training and partnerships at the Game and Wildlife Conservation Trust’s Allerton Project, researching the effects of farming on wildlife and the environment, He is also vice-chairman of Leicestershire, Northants and Rutland NFU, and a winner of the Meurig Raymond award for agricultural advocacy.
Read more articles by Joe Stanley 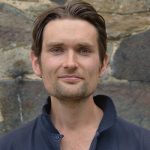 This is not news to us; the deal has changed little since it was revealed in the summer.

But we must not let the issue of trade drop off our radar, even as we deal with the other hecatombs facing our industry: the unprecedented crisis in the pig sector; the more widespread labour shortage affecting everything from ornamentals to dairy; the transition to the financial austerity of SFI; spiralling input costs; and avian influenza – to name but a few.

Trade deals will increasingly matter, and Australia is the template. We will experience full liberalisation of dairy imports in just six years, sugar after eight years, and beef and lamb after 15 years.

The escalating interim meat quotas will favour high-value cuts, those from which we derive most value as producers.

Somewhat unconvincingly, the government claims these sell-outs are in fact “very clear safeguards” secured for UK farmers by a wily trade negotiating team.

The problem isn’t competition: it’s unfair competition, and at the heart of government reasoning are two whopping contradictions.

One is that the UK is embarking on the biggest trade liberalisation spree in its history.

Yet never has a peacetime government erected such lofty barriers to trade as has ours with the EU, our nearest, largest and most natural trading partner.

The doors to our long-established continental export markets have, in large part, been unnecessarily slammed shut.

The second contradiction is the escalation of domestic regulations and costs – environmental, welfare, labour – while we are forced to compete against producers bound by few, if any, such restraints.

How often were we told that leaving the EU was our chance to scrap costly regulation, only for the government to gold-plate the EU approach while cutting financial support and even the very availability of workers on which much of the industry depends?

“Don’t worry,” ministers soothe. “Australia is far away – and anyhow, they’re selling all their wares to China.”

Except that politics happens in other countries too, and Australia is searching for alternative markets after China applied a trade embargo as part of an ongoing diplomatic spat. Well, hello there Britain.

The deal will now progress for examination by the newly established Trade and Agriculture Commission, and we’ll see if that body is worth the statutory footing it was established on.

MPs will then have an opportunity to object to unfair provisions – as promised to farming constituents.

The potential for British agriculture – bedrock of our £125bn food and farming sector and key to many of our climate ambitions – is so much greater than the cheaper surfboards and Tim Tams promised by this deal.

Let’s hope the North Shropshire result has given this government reason to pause for thought. After all, no trade deal is better than a bad trade deal.