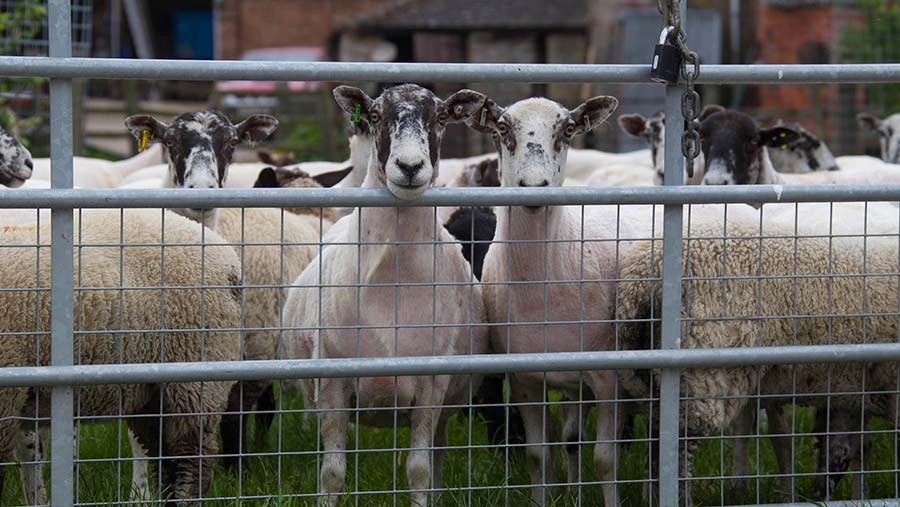 According to official statistics, 16% of farms made losses between 2014 and 2017, a quarter (25%) of farming households live below the poverty line, 61% of farm income derives from direct payments and 86% of total farm profits consist of CAP support.

Add to this stark list one more statistic: the Conservatives now command a majority of 80 MPs, putting them firmly in control of the parliamentary agenda for the next five years – years which will decide the future of British food and farming for a generation as we leave the EU.

See also: History teaches us we ignore food security at our peril

If that future is not to be one of crisis and decay, our new government must reassess its predecessor’s careless approach to future domestic agricultural policy and trade.

British farming is not in rude health. As my opening figures (from Defra’s Health and Harmony report) make clear, despite Sisyphean working hours, many farmers live a desperate existence, kept afloat only by the current level of support from the CAP.

Recourse to rural charities is at an all-time high. In fact, on an average farm, pure agricultural activity made an annual loss of £700 between 2014 and 2017.

We must not allow our high domestic standards to be undercut by importing food which it would be illegal to produce here, whether on environmental, welfare or safety grounds

The previous government’s Agriculture Bill (almost certain to be lazily reanimated, in the style of a B-movie monster) promises to end direct support for farmers, replacing it with as-yet-amorphous (but much reduced) “public money for public goods”.

Clearly, the current system isn’t delivering a long-term sustainable environment for British agriculture. But that fault is not the CAP’s; it’s public demand for ever-cheaper food.

The price we receive for a tonne of wheat hasn’t changed since the 1980s, yet the percentage of disposable household income spent on food has fallen from 30% to 8% in the past few decades. This is a terrific achievement – borne by the overdrafts of farmers.

Direct support is the only thing underpinning this gravity-defying feat, and our government may wish to consider more carefully the sagacity of removing this pillar of societal stability before it risks bringing down the industry which provides 75% of all indigenous UK foodstuffs.

More than 60% of our agricultural exports are sold to our nearest neighbours. A Conservative majority does not change that fact, and 2020’s trade negotiations with the EU must ensure that we retain free and frictionless access to this, our most vital market.

“No deal” remains unthinkable – as do the destructive effects of the nugatory “no deal” tariffs on agricultural imports announced by the previous government.

When it comes to free-trade agreements with the rest of the world, we must not allow our high domestic standards to be undercut by importing food which it would be illegal to produce here, whether on environmental, welfare or safety grounds.

British voters have no wish to become second-class food citizens in their own country, while fuelling environmental destruction in some of the world’s most delicate ecosystems.

Some things are more important than winning a 24-hour news cycle or appeasing a prime-ministerial partner.

To this new, powerful government falls the solemn task of safeguarding not only our natural environment, but also our secure, domestic food supply and the landscape and heritage of the 72% of the UK tended by farmers.

The stakes are high; the issues complex. We must get this right first time – there is no financial flexibility left in the system to absorb any more shocks. We can be 100% certain of that.