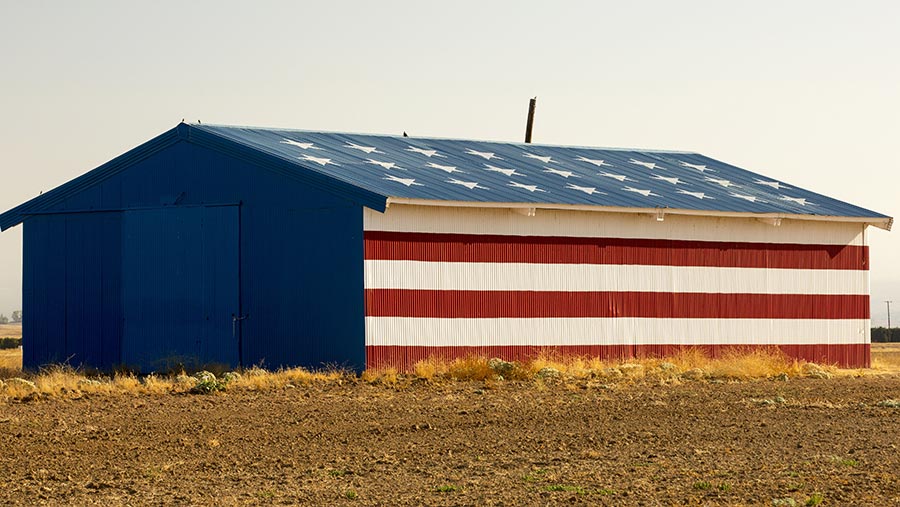 I sometimes wonder if farmers are unique in that, when they go on holiday, they like to look at farming.

Am I the only husband to have pushed my luck spending a quick 30 minutes looking at the sprayer during the vineyard tour in the Dordogne valley?

Maybe my sneaking off to chat with the driver of the bed-former while leaving the family  among Amsterdam’s tulip fields was grounds for divorce. But, as I explained to my wife, some husbands sneak off to see far worse in that part of the world.

The question remains, do other professions have this same weird obsession with taking the vocation with them when on vacation?

Do bus drivers, on a city break, visit the bus station to take notes on the ticket-scanning machine?

Do hairdressers like nothing more than a good old chat with the local barbers about new scissor techniques, in between the runs at their favourite ski -resort? One suspects not.

Leaving our fixations to one side, one of the great things about being a farmer is that it is a universal occupation with an international language.

There is a global sense of camaraderie when chatting with our foreign counterparts. Farming is a noble art with the same triumphs and challenges, no matter where you farm on the planet.

So here’s the rub. When the US ambassador, Woody Johnson, took to the airwaves to bad-mouth British farming as something out of a backward museum a couple of weeks ago, I found myself in front of TV cameras doing my best not to participate in some sort of downward spiral of negative advertising.

The American farmers I’ve met are rightly proud of the way they farm and proud of what they produce. But the simple fact is, they have cost-saving opportunities I do not.

They have access to pesticides banned in the UK years ago, along with technologies such as genetic modification and growth hormones that I’m not allowed to touch with a barge pole.

To ask me to compete with such foreign production is like asking me to get into a cage fight where I’m obliged to strictly observe the Queensbury rules. It’s not going to end well.

That is why our trade negotiators simply have to respect our standards when they hammer out deals with other countries. If they don’t, we will get sold down the river.

British farmers would be happy if offered a world where no farmers get support and we all operate under the same regulatory regime. In fact, many of us would say “bring it on, we’re up for the challenge”.

But what we simply cannot tolerate is a playing field so tilted against us it favours cheap-to-grow imports produced using products or practices that would simply be illegal here in the UK.

It is vital we establish this as a principle of good government, as farming is increasingly required to meet sustainable objectives.

Take carbon as an example. While we salute the need to reduce our carbon footprints, to do it by reducing UK production, thereby causing the increased import of food with a higher carbon footprint, would be a nonsense.

Global warming is, rather obviously, a global issue. Any national policy that does not consider the net effect of its international consequences is totally irresponsible.

Maybe I need a little holiday to understand all this better.