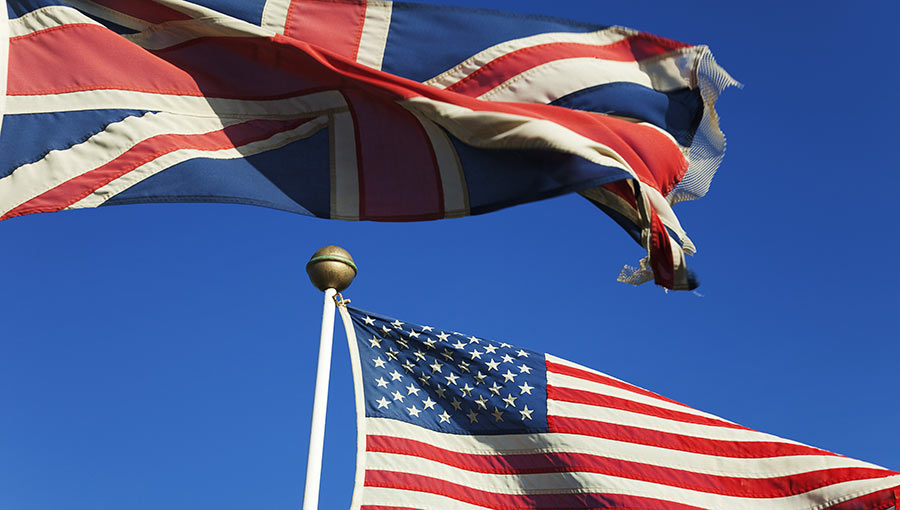 Farmers, vets and animal welfare groups have poured scorn on US demands that the UK should accept its food production standards as part of any future post-Brexit trade deal.

The demands are contained within a negotiating paper published by the US Trade Representative (PDF) on Friday (1 March).

In it, Washington says its aim is to “secure comprehensive market access for US agricultural goods in the UK by reducing or eliminating tariffs”.

The paper also seeks to “eliminate practices that unfairly decrease US market access opportunities or distort agricultural markets… including non-tariff barriers that discriminate against US agricultural goods”.

While the paper does not mention chlorine-washed chicken or hormone-treated beef specifically, the strong reference to non-tariff barriers and sanitary and phytosanitary (SPS) measures is being interpreted as Washington insisting the UK accept its lower production standards when it comes to importing food.

NFU president Minette Batters said this was no surprise. “It is imperative that any future trade deals do not allow the imports of food produced to lower standards than those required of British farmers,” she said.

“British people value and demand the high standards of animal welfare, environmental protection and food safety that our own farmers adhere to.

“We should not accept trade deals that allow food to be imported into this country that was produced in ways that would be illegal here.”

The British Veterinary Association (BVA) also insisted that standards of animal health and welfare should not be undermined by any UK-USA trade deal.

BVA president Simon Doherty said he was concerned that, if lower standard products are allowed to enter the UK, it will become difficult for consumers to distinguish between the two.

“These goods could become indistinguishable from UK produce, jeopardising the ability of UK farmers to trade using the good reputation of the UK as a high animal health and welfare producer.

“Allowing animal products on to the UK market that do not comply with EU regulations will also mean the need for veterinary checks on UK goods entering the EU single market would rise, placing additional delays on UK producers selling into the EU.”

But US ambassador to Britain Woody Johnson has dismissed such claims as fear-mongering. “It’s time the myths are called out for what they are – a smear campaign from people with their own protectionist agenda,” he wrote in the Telegraph newspaper.

Mt Johnson said the chlorine solution used in US poultry plants was the same as that used in the EU to reduce contamination in fruit and vegetables.

The RSPCA has urged the government to accept an amendment to the Trade Bill in the House of Lords on Wednesday (6 March) that would make clear in law a commitment to maintain or improve animal welfare standards after the UK leaves the EU, and ensure that animal products imported into the UK would meet our own high welfare standards.

“The government has consistently said it would not negotiate away our high animal welfare standards, but has failed to put this into legislation,” said RSPCA head of public affairs David Bowles.

“This vote is the last chance to protect our consumers, farmers and high welfare standards. We cannot allow the US to open the flood gates to imported goods produced under much lower farm animal welfare standards than we currently accept.

As well as the use of chlorine washes to deal with higher levels of bacteria in US chicken, and the use of hormones to speed up beef production, the RSPCA points to the continued use of barren battery cages in US egg production and the use of sow stalls in most US pig production.