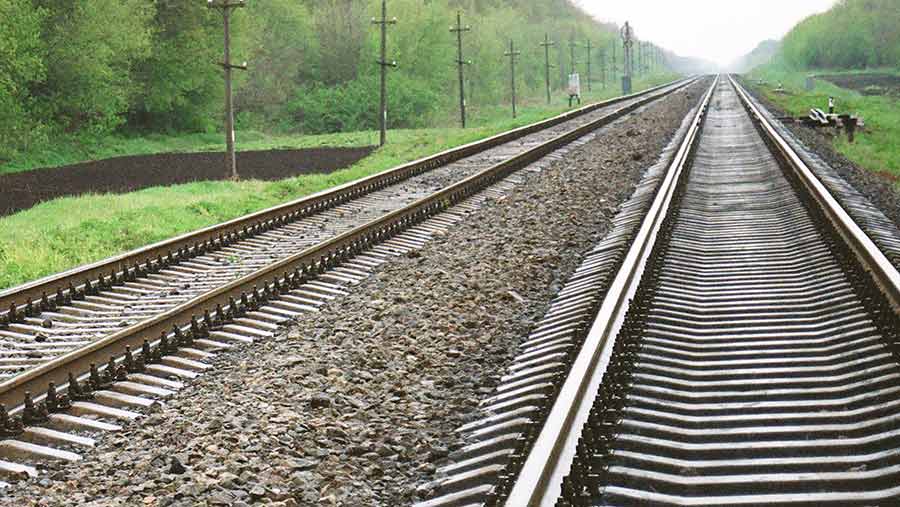 November is usually the month that I mend or replace fences about the farm. Before the winter routine of feeding cattle gets into full swing, I hitch on my trusty old Kinghitter post-driver and head for the weak spots.

However, this year’s repairs have taken on a new sense of urgency following my run-in with Network Rail in the spring when four of my cattle were killed by a train.

After a long, hot summer of communicating with Network Rail, a terrible realisation has dawned on me. The physical boundary that I thought I had with the railway tracks is actually 3.5km longer.

My farm backs on to 500ha of forestry along a fence line that is 3.5km long. The same forest also backs on to the railway.

The unilateral decision it made, without informing anyone else, has had consequences for me. There is now nothing to stop any of my animals, which may escape into the forest, from then walking out on to the railway tracks.

I didn’t know there was no fence to speak of between the forest and the railway tracks. That piece of knowledge cost me four dead cattle.

However, it doesn’t just affect me. The boundary of the forest is 15km long, all the way around, and it marches with about five different livestock farms.

I’m almost certain that the farmer next door to me will have no idea about the possible consequences of his cattle escaping from his farm into the forest.

“What-iffery” is an expression I heard only very recently while I was listening to the radio, as I was working on a fence next to the forest. A football pundit used it when talking about a football match.

Continuing that same thought process – what if my neighbour’s cattle, which are 3.5km away from the railway, escape into the forest? That farmer will have no idea that there is practically nothing to stop them from walking on to some railway tracks.

In less than an hour, my neighbour’s cattle could be standing on the railway tracks waiting to catch the next train to Girvan. It just does not bear thinking about.

Something needs to be done about this before something terrible happens. This scenario will not be unique to the forest beside me.

I believe that Network Rail is failing in its responsibility to ensure the safety of the passengers who are travelling on the rail network.

When it makes a unilateral decision to stop maintaining a fence it shares with a forest, it must surely have a responsibility to inform all the neighbours who are contiguous with that forest.