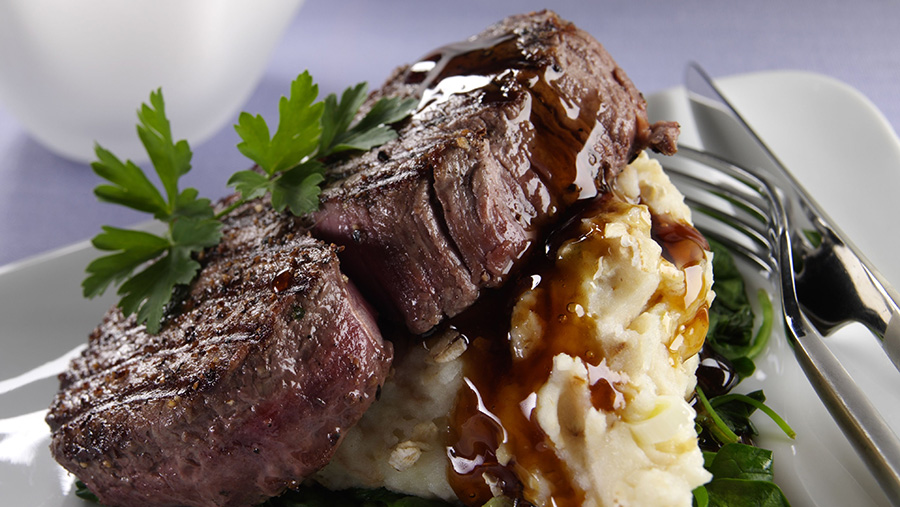 Is the honeymoon over for the plant-based revolution? The red meat sector has, if nothing else, shown remarkable resilience in the face of seemingly relentless social opprobrium in recent years.

The casual observer would be forgiven for thinking the writing has long been on the wall for that most denigrated of dietary choices, as the massed ranks of eco-conscious millennials cheer on the rise of plant-based alternatives. 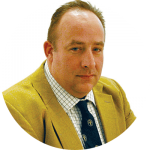 If one were to predict the future merely from the share price of Beyond Meat – a front runner in the race to usurp the dietary protein throne – then pea protein isolate and other such delights should, in a matter of a few short years, replace beef as every responsible consumer’s protein of choice.

However, one enduring truth remains. The time-honoured adage that “what can’t speak, can’t lie” might offer a glimmer of hope that consumers are not, in fact, turning their backs on meat in droves and that the old bull is not ready to surrender his place in the herd to the latest young pretender just yet.

There is no doubt that per capita red meat consumption – in the West, at least – probably peaked 20 years ago, given the rise of cheaper chicken and pork.

However, more recently that decline has slowed. In the US, a focus on eating quality, epitomised by the Certified Angus Beef brand, has succeeded in raising consumer appreciation of – and, consequently, expenditure on – quality beef.

Closer to home, beef sales have outperformed all protein sources during the Covid-19  pandemic, turning in retail growth of 11%  for the 52 weeks ending in December 2020, according to market analysts Kantar.

Ironically, the AHDB is predicting a drop in beef sales in 2021, but that is due to a lack of available cattle, rather than any cooling in demand.

Despite the cacophony of social media applause for those intrepid heroes of plant-based virtue signalling, there are signs that all may not be quite so rosy in the ultra-processed vegetable garden.

One could argue that the first signs of blood in the water are starting to appear as the protagonists turn on each other in a potentially grisly battle for the still embryonic market for premium faux meat.

Impossible Foods recently cut its retail prices by 20%, the third such reduction in less than a year, triggering main rival Beyond Meat’s share price to haemorrhage 16% of its value in a week.

The grim reality of competing in the unforgiving arena of mainstream retail is clearly and uncomfortably dawning.

Meanwhile, in the parallel universe of overpriced dairy alternatives, social media darling Oatly recently secured significant investment from private equity giant Blackstone, incurring the ire of many of its more ideological advocates in the process.

The vegan beverage brand reported strong percentage sales growth in 2019, but lost SKr249m (£21m) in the process, much of it, one might suggest, spent on dubious and misleading TV advertising.

All three companies are faced with a dilemma. Stay niche, which won’t endear them to their investors, or start winning the hearts and minds of those consumers who have less appetite for being lectured to and whose palates and wallets are less easily seduced.

In the meantime, it would appear that the king is far from dead. Long live the king!