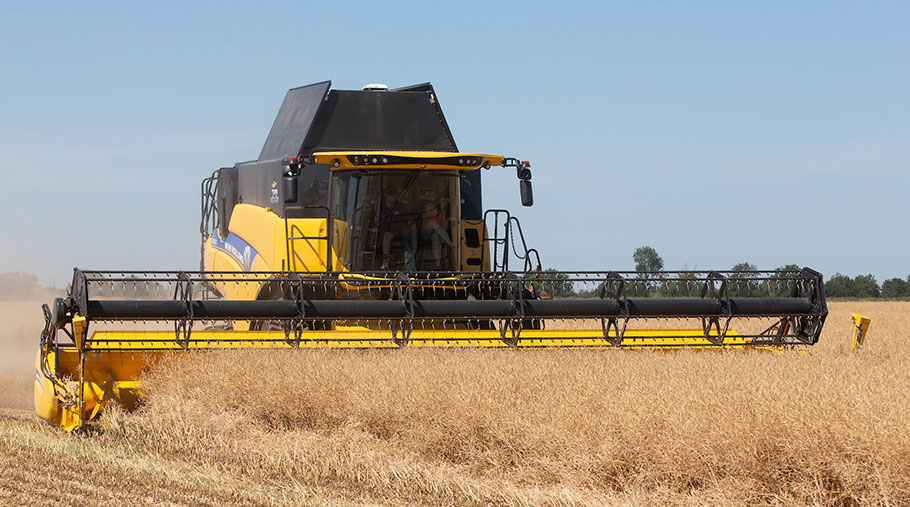 I remember as a child watching a farmer on his combine on TV. He imparted to the camera that, despite the vicissitudes of his job, when he was gathering the harvest, he felt like the most important person in the world; his satisfaction was clear.

This has stayed with me, as even at the time I recall thinking: “That is not my experience.”

See also: Find all our content about careers in farming in one place

From the BSE crisis onwards, I was always aware of an undercurrent of societal criticism and ambivalence directed at our industry for one reason or another.

It was one of the factors that dissuaded me from considering a career in agriculture when I left school, despite my farming background. I wanted a career of which I could be proud, and which was valued by society. In the 2000s, farming was not it.

Eventually, I did return to the farm – but not, it must be said, with any great enthusiasm. It was only in more recent years – as I came to better understand the world and the human condition – that I realised the self-validation of that farmer on his combine evidently stemmed from within.

Despite the external brickbats, he understood that food production is the most vital function of civilisation, on which all else depends. Media negativity, NGO press releases or celebrity fads for rewilding or veganism don’t change that basic calculus.

The past few months have seen unthinkable events trigger an unthinkable step-change in perceptions of British food and farming.

The risible anti-agriculture hysteria that had built to a deafening crescendo over the previous few years has, I hope, disappeared for good – pinioned between events and its own hyperbolic burnout.

For the first time in two generations, people are mindful of the fragility and importance of their food supply. Farmers have transitioned overnight in some minds from bucolic obsolescence to “food heroes”.

A government which only weeks ago was planning to recklessly outsource more of our food production abroad has belatedly discovered some public good in designating those associated with agriculture as “key workers”.

I admit to feeling a renewed sense of purpose in my everyday work as a result. I doubt I’m alone. This change of national tone will surely be of benefit in retaining and attracting the best young talent to our industry.

For too long we’ve seen smart, hard-working young people from farming backgrounds drift away, in part due to the lack of public esteem in which food production is held, in part due to successive governments treating domestic agriculture as an unwelcome burden with little future.

Perhaps more importantly, the stage onto which events have thrust us finally provides a platform to appeal to talented youngsters with no connection to farming.

There are notable exceptions, but far too few school and university leavers consider a career in agriculture as a realistic and attractive option – or as an option at all.

The Covid-19 crisis has brought many tragedies and challenges, but perhaps in this it can bring an opportunity.

Farming is the biggest, most important job on earth, and we need people of all backgrounds and talents to feed more people, more sustainably and more securely in the coming decades.

Want to make a difference? Get into agriculture. Take it from me; it’s the future.