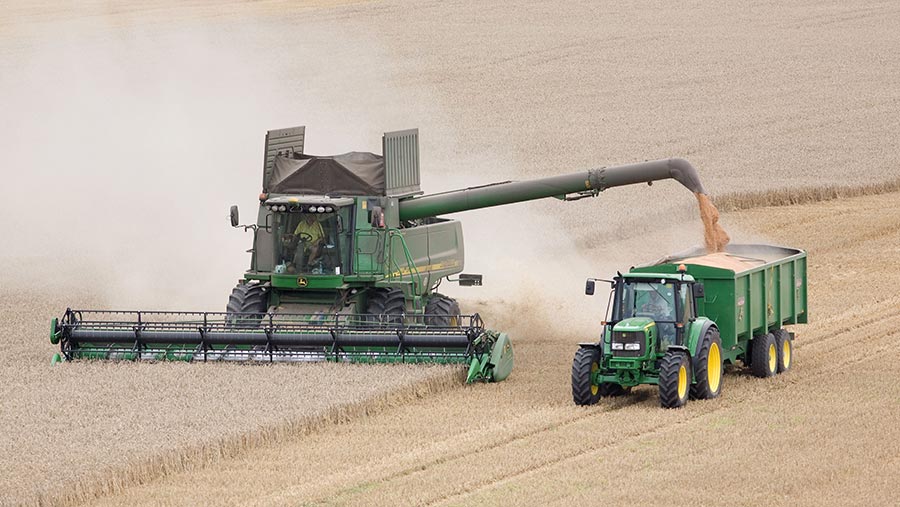 The question of how many of the 60m acres of Britain should be cropped is a question nearly as old as the hills on which arable farming has waxed and waned over the centuries.

It was usually wars that brought the debate into sharpest focus. Medieval monarchs could be found worrying that too much of their realm was being dedicated to the increasingly lucrative practice of farming sheep for wool, which in turn was making the nation more dependent on imports of grain from the continent.

In the Middle Ages, kings were more often than not raising armies to reconquer or defend ancestral lands in France. Food production was a security issue in the face of hostile foreign powers.

One justification these rulers had for the taxes and duties placed on wool for export was that it would ensure a critical mass of arable farming was maintained on English soil.

This was also a key argument in favour of the protectionist Corn Laws of the 18th and 19th century that guaranteed the price of wheat which, in turn, guaranteed a return on those farmers who kept their acres under the plough.

Again, it was the threat of the French, this time under the militarist and expansionist Napoleon, that particularly concentrated British minds at the time.

After the Corn Laws were eventually repealed in 1846, it wasn’t until 1916 that such arguments in favour of stimulating home arable production became fashionable again.

With the Kaiser’s U-boats sinking ships laden with much needed wheat as they crossed the Atlantic, the British government reversed its free-trade thinking in favour of guaranteed prices and plough-up grants.

It was the same scenario and same policy change in the Second World War that encouraged UK farmers to cultivate an extra 5m acres. Hitler, like the Kaiser and Napoleon before him, speeded many a British plough as governments realised food and food production was a weapon of war.

The arable area of Britain peaked at around 18m acres in 1945. Since then the trend has been downward so that by 2020 it was closer to 15m acres.

You could argue that for the past 60 years, British governments have been indifferent to the arable acres issue.

It was the EU that kept it on the boil. With the completion of Brexit, it was clear that there was to be a raft of policy measures that were intent on significantly reducing the figure again.

Most of the schemes under the new Environmental Land Management scheme involve reverting arable land back to grass, wilderness or trees.

But yet again the emergence of a successor to Napoleon and Hitler has caused a sudden rethink.

Over the past 10 years, many of us in the farming community have reminded Westminster that, in the past, governments have lived to regret policies that wound down arable production.

Until very recently, such arguments have been met with virtual contempt from politicians and policymakers.

We were told that we failed to understand the geopolitics of the new world order.

Now, it would seem, our arguments are a bit more substantive than just misplaced nostalgia.