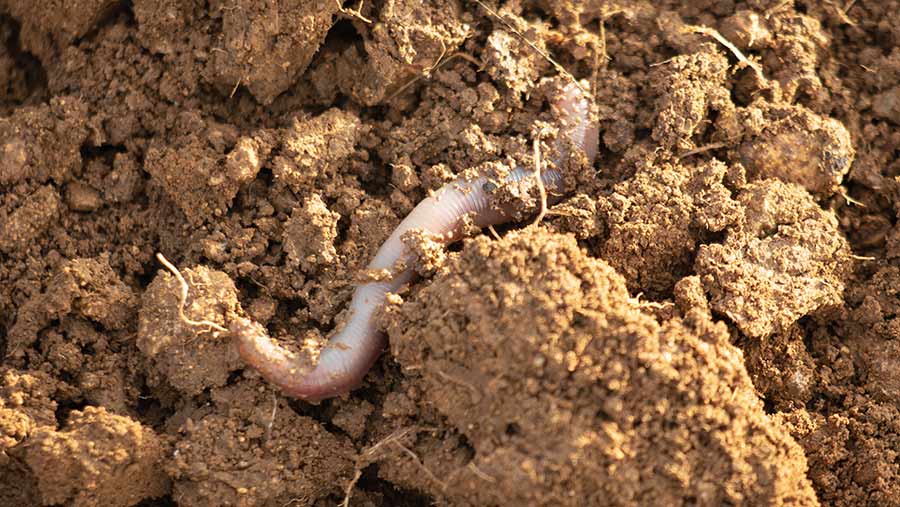 Farmers and landowners in England are being urged to take part in the Sustainable Farming Incentive (SFI), the first element of the government’s new Environmental Land Management (ELM) programme.

The scheme is now open for applications from all farmers who currently receive Basic Payment Scheme (BPS) payments in England only.

It will reward arable farmers and livestock producers who prioritise soil health. A rolling application window opened on Thursday 30 June, allowing farmers to enrol at any point in the year that is suitable for them.

The three standards available for SFI 2022 are:

The scheme will be expanded over the next three years as direct payments are reduced and a full set of standards will be in place by 2025, including payments for integrated pest management (IPM) and a hedgerow standard.

There will also be no old-style application windows, allowing farmers to enrol in the SFI scheme at any point in the year that is suitable for them.

Defra farm minister Victoria Prentis said: “The Sustainable Farming Incentive is designed to be accessible and recognises the importance of domestic food production to our national resilience.

“Payment rates are more targeted and less prescriptive than previous EU schemes. We want to support farmers with the choices they take for their farms, and I urge them to apply.”

Farming organisations have welcomed the launch of the application window for the SFI scheme as the beginning of the transition away from the CAP towards ELM.

Mark Tufnell, president of landowners’ lobby, the Country Land and Business Association, said: “We recognise it is a time of uncertainty for farmers, but encourage everyone to look at the new schemes with an open mind.

“As farmers we do not have to choose between our role in feeding the nation, and our role as stewards of the natural environment. We can do both.”

Vicki Hird, head of sustainable farming at food and farming alliance Sustain, said: “It is a red letter day for English farming as the new support scheme goes live. We encourage all to apply if they can for this first, narrow, set of schemes.

“Climate mitigation, nature recovery, water protection, education and all the many other potential public benefits of farming should start to be supported, alongside food production.”