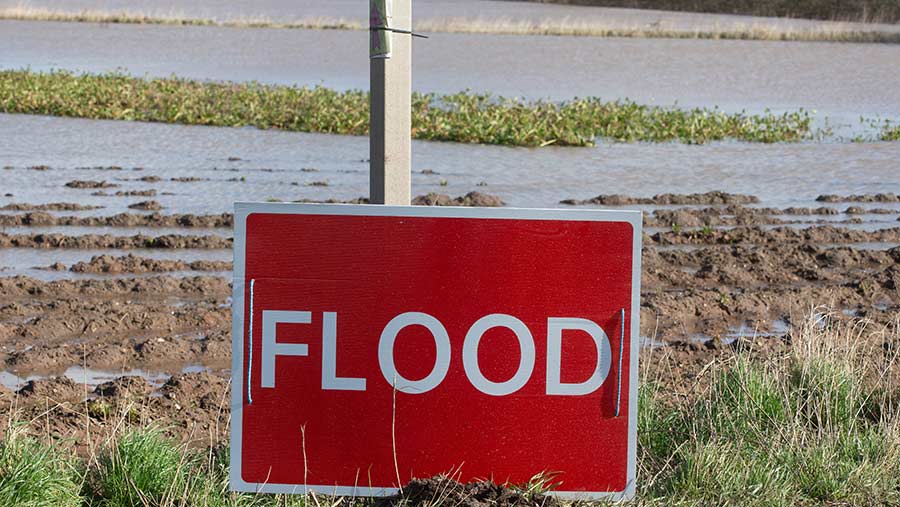 I hope the British contingent at the Glasgow COP26 climate summit had read a report from the Royal Meteorological Society on our 2020 weather.

Most people will remember it as the year of Covid lockdown, but 2020 was also the third warmest, the fifth wettest and eighth sunniest on record in the UK.

Whichever way you look at it, our climate is changing.

See also: How irrigation is changing on an AHDB potato demo farm 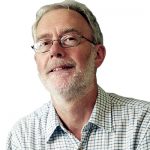 The problem is that water now falls unpredictably. Long, dry spells – which can be in winter – are followed by intense downpours.

Apart from the damaging floods these cause, capturing the water is a problem. And it doesn’t alter the fact that, in the long term, water is getting scarcer.

The South East is already dry; nearly one-third more rain falls in Rome than in Romford. The region has growing water demands from development and farming – horticulture especially.

It’s very dependent on groundwater sources, which rely on winter rainfall to recharge them. A longer growing season due to warmer weather will shorten that recharge period.

Licensing is tightening up, and the push towards more winter storage for large-scale users has been going on for some time.

Many have turned to boreholes to secure supply. Rainwater harvesting from farm roofs is gaining ground.

So we just dig a reservoir, sink a borehole or put a rainwater tank in the yard? Not enough.

We need to make the most of water when it rains – a “get off my land” approach is understandable, but doesn’t fit with this.

We’re all used to watching a rain gauge, but how many of us watch where water goes when it pours down, and where it collects? Who’s got a water map of their farm?

And flashy rain events not only cause problems such as flooding and erosion, but they also don’t recharge groundwater.

Enough rain will fall on an 80ha farm at Tonbridge, Kent, in a year to fill more than 200 Olympic-sized swimming pools, but only one in nine of those pools’ worth of water will ever get to be used.

It gets lost to the system. We need to slow that water down and keep it back in soils, with check dams, and in wetland storage areas.

Get your soil well structured, with a high organic matter content. Good root systems and earthworms create pores for water to move through.

Keep vegetation cover and use mulches to slow and filter the flow of water and reduce rainfall impact.

Small, seasonal headwater wetlands are important for river flows – are there persistent wet areas on the farm where these could be created, instead of trying to grow a crop?

Look at serious rainwater harvesting, water use efficiency, and reuse.

Water on the farm is an asset, and in a future that values water as natural capital, you will be rewarded for it – so keep it in the bank.