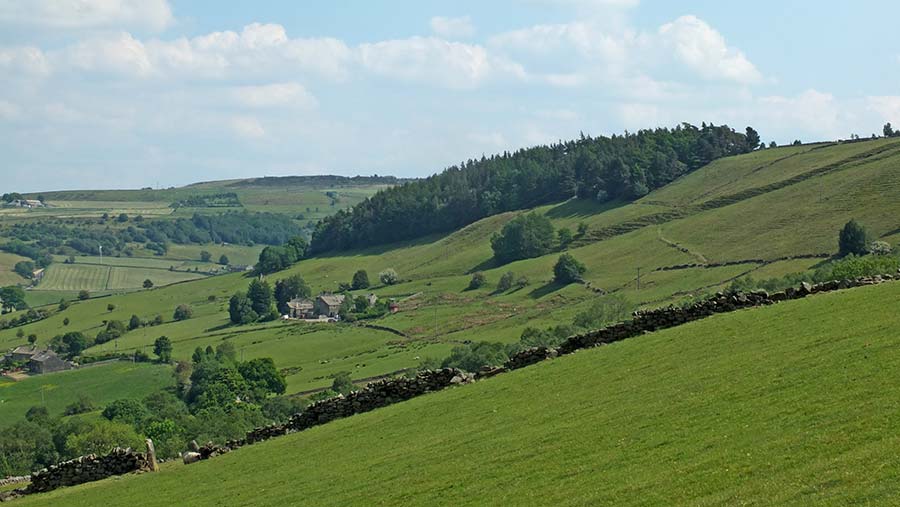 We have ended the Brexit transition period with a deal and have thus avoided the tariffs which would have been ruinous for the sheep industry. So, that’s good.

It isn’t obvious that the prime minister’s brinkmanship achieved much apart from a period of worry and some loss of sleep for the likes of me.

For despite our leader’s hubristic triumphalism in announcing the deal, we will have to wait and see how we are going to be affected by the accompanying non-tariff barriers and additional red tape.

He seems to follow a pattern of over-promising and under-delivering. But at least sheep farming lives to fight another day – for now.

More generally, it is clear that climate change and the move towards net zero are also going to be major influences on farming this year and for the foreseeable future.

The UK is hosting the UN Climate Change Conference (COP26) in Glasgow in November and will no doubt wish to be seen as a global leader in this, after the Covid and Brexit debacles.

Yet, I’m not sure that either the independent advisory body – the Climate Change Committee (CCC) – or the government have taken sufficient account of the need to produce food.

The CCC’s recent Sixth Carbon Budget advocates that, by 2035, we should have planted 186,000ha of new woodlands and a further 105,000ha of farmland should have shifted production into energy crops.

The trees will mainly be planted on grassland currently engaged in livestock production.

Despite this massive loss of land, UK agriculture will be “maintaining the same amount of food per head produced today”. Is this realistic or a magic beans strategy?

The NFU described the CCC’s latest missive as “very disappointing” because it overlooked the relatively good record of meat and dairy on sustainability, and that the industry is working to achieve net zero by 2040.

I get the impression that the powers that be don’t care. They want to reduce the land used for meat and dairy, not because the emissions are particularly bad, but rather because they would prefer grassland to be used for carbon reduction, not food. Bye-bye green and pleasant land…

Defra has also made clear that it wants to use subsidy policy to encourage older farmers to retire.  But I doubt the retirees will be replaced by young people brimming with ideas and enthusiasm. It is far more likely that they will be replaced by Sitka spruce.

The CCC also thinks we should be cutting down on food waste. I agree. Yet, without a properly thought-out plan, this risks being another vague, undeliverable idea like that old chestnut, “saving money through cutting down on red tape”. How will this work in practice?

We are looking at a scenario where the whole planet is heating up. This part of northern Europe already has some of the most sustainable farming practices in the world, and is expected to be less damaged by climate change than elsewhere in future.

Shouldn’t we be aiming to maximise our food production here? Instead, we’re going to grow trees and biomass.

Is this wise? I thought we’d learnt a few lessons about the importance of security of the supply of food recently. The population is growing and we will still have to eat.