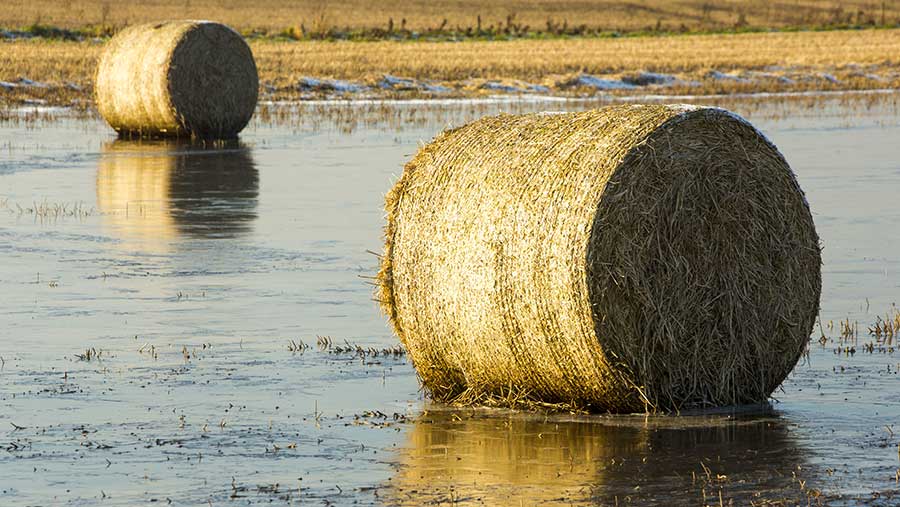 Uncertainty in farming is nothing new – whether it’s late support payments, commodity price swings, or changing consumer trends. But it seems each year is becoming more of a gamble because of increasing climate change.

As we lurch from one weather extreme to another, for many, dealing with the consequences is becoming less manageable. 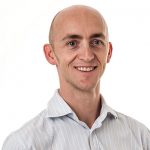 Just 15 months since the NFU hosted a drought summit, huge swathes of farmland are under water this week.

Farm businesses have only just recovered from the hot, dry summer of 2018 and now they are being walloped by torrential rain.

You only need a quick glance at social media to find dozens of shocking images of fields under water, crops damaged and livestock stranded.

Herefordshire arable farmer Ally Hunter Blair, who has about 60ha under water, said his farm in Ross-on-Wye has only seen two bigger floods since 1969.

Agronomist Sean Sparling, based in Lincolnshire, says it is the wettest autumn he has seen, with the lowest proportion of crops drilled.

Estimates show about 25-35% of planned winter crops – wheat and barley – are drilled.

There is still time to get crops in if we get a spell of dry weather, but cereal yields are likely to be down due to poor conditions and late drilling.

The lessons from our last wet autumn in 2012 must be heeded – do not muddle wheat in the ground, wait for the spring or better conditions.

Many farmers won’t get that chance, so there is likely to be a lot of spring barley planted, which will hit prices. Contracts for malting spring barley for 2020 harvest are very rare, if not non- existent, due to Brexit uncertainty.

For those lucky enough to be able to drill this autumn, a good price is in reach, with November 2020 London wheat futures are showing the highest price since harvest.

Meanwhile, livestock farms on heavy land and in western regions are already facing the prospect of a long winter.

Cows have been housed for a week or two already, but at least there is ample forage to go at this year.

Maize was a lifesaver for many after last year’s drought, yielding and analysing well. This year, it is perhaps one of the biggest headaches and it could be weeks before it’s harvested on many farms.

As we head towards winter, the weather has more surprises in store.

The Met Office is already warning of another “Beast from the East” forecast around the time of the general election (12 December) – when we could be battling the coldest winter in 30 years.

Yet the weather is just one of many challenges facing agriculture. The ongoing uncertainty surrounding Brexit, the lack of clarity over future payment schemes, bovine TB, the loss of active ingredients and the rise in veganism and anti-meat agendas all present their issues too.

We all know that farmers are resilient folk, and when the chips are down, we’ll battle through. Farmers are not inherent gamblers – it’s a fact of the business they are in that there are quite big risks.

However, it would help if Defra secretary Theresa Villiers at least acknowledged the situation and came up with some practical and financial measures to help flood victims.