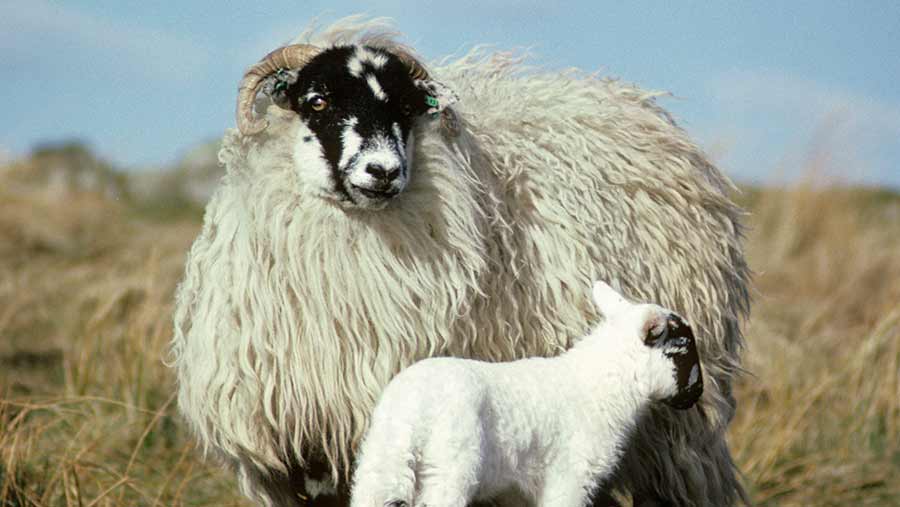 Forgive me for writing about carcasses again this month, but a new issue has appeared on the radar since my last column.

Amazingly, the Europ system of classifying carcasses now appears to be up for discussion.

I fear this presents an opportunity to shoot ourselves in the foot (again) now that Brexit has begun.

The Europ system is not broken. Why would we feel the need to fix it?

In fact, it has been used across the EU for 40 years to categorise carcasses according to conformation and fat cover.

With conformation along one side of a grid and fat cover along the other, the system is user-friendly and very simple. You could fit the basics of it onto one side of A4 paper.

Farmers can see and feel for themselves in order to make their own assessment of their livestock.

With a bit of practice, some can predict with amazing accuracy what classification their animals will fall into even before they go to an abattoir.

See also: Let’s not breed for inefficiency and waste

The system also transcends language and is understood right throughout the supply chain.

The result is that a sheep farmer from Mull can talk to a butcher in Milan and compare the price of meat and what the local preferences for fat cover are.

Of course, the sheep farmer from Mull would claim that his Blackface lamb, after it is slow-roasted in a peat-fired Aga and washed down with a glass of Tobermory single malt would taste far better than anything that could be found in Italy.

The pair of them could argue about taste till the cows come home and they might never agree.

However, at the end of the day, if the butcher in Milan wanted to buy a lamb from the farmer in Mull, they would refer to the Europ classification grid to agree a price and clinch the deal.

In the fullness of time, the butcher in Milan would receive a carcass from Mull that had the conformation and fat cover he wanted for his customers and at a fair price for both parties.

After that, any claims about taste that were made by the farmer from Mull would be in the lap of the gods, or even an Italian housewife.

If she gave his prime lamb 10 minutes in the microwave and served it up with a big dollop of horseradish sauce, then everyone could end up being disappointed with the taste of it.

There are those among us who do not like the Europ system because it does not take things such as taste into consideration. They would like to tinker about with the system until it suits their taste.

Creating an extra layer of complexity into a system that is currently very simple and completely transparent is not what’s needed at the moment.

The livestock industry is crying out for stability while the Brexit divorce proceedings are going on.

We still need to be on speaking terms with our EU partners once this is all over. It’s not going to help things if we start speaking a different language that they don’t understand.

We have a market for our produce at the moment and we currently all speak the same language by using the Europ system.

Changing that system to suit customers and markets we currently don’t have would be a folly beyond belief.

There are plenty of people in this world who would dearly love to manipulate the price of our meat products behind closed doors by using methods that farmers can neither see nor touch.

Let’s not start doing that. Keep things simple and out in the open where we can all see what’s going on.