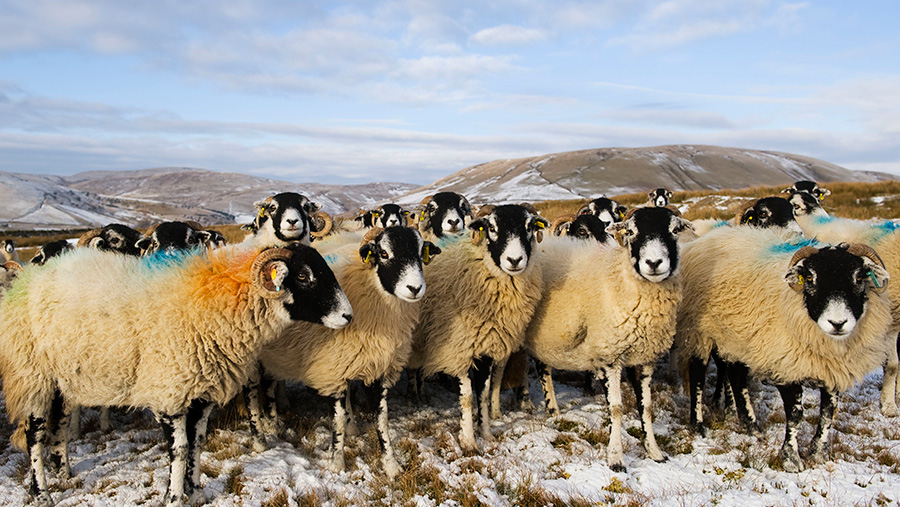 There are few more powerful and evocative images of the destructive power of nature than that of a raging forest fire.

Harrowing TV footage from California a few months ago showed just how much damage these terrifying natural phenomena can wreak and how relatively powerless we are to prevent their spread, once they take hold.

While such fires may be a regular, if unwelcome, occurrence in many parts of the world, they are not something one freely associates with upland Britain… in February.

So it was something of a surprise this week to see spectacularly apocalyptic images on the news of a moorland fire at Marsden in West Yorkshire, only a few miles from the site of a much larger fire on Saddleworth Moor that burned for weeks during the peak of last summer’s drought.

Commentators were quick to blame the unseasonably warm temperatures, coupled with a prolonged winter drought, on the back of last summer’s lack of precipitation, for the fire.

But it begs the question of whether or not the longer-term management, or rather mismanagement, of our uplands is contributing to an escalating risk to one of the most ecologically important landscapes in our countryside.

Upland and especially moorland management has, in recent years, become one of the most emotive and divisive topics in the wider debate on how best to look after our natural environment.

The fundamentally low agricultural productivity of these areas has always been at odds with their incalculable, and thus almost impossible-to-value and even harder to objectively reward role in the provision of essential “ecosystem services” or “public goods” as they have been more recently been described.

Consequently, political (with both a small and capital P) intervention has featured heavily in a process which appears, somewhat inevitably, to have polarised opinions further rather than delivered any meaningful consensus.

The tension between landowners and managers struggling to make a meaningful income while preserving the intrinsic value of their assets, and environmental groups, whose well-intentioned opinions sometimes mask a more sinister, ideological opposition to commercial exploitation of the uplands (especially if any part of that involves commercial shooting), is palpable and increasingly bitter.

Throw in the role of grazing livestock and their supposed contribution to climate change, and you have a highly combustible mix that doesn’t sit at all well with the “bien pensant” world view of a vocal minority of increasingly influential, if rather less well-informed stakeholders.

The reality of the matter is that the uplands cannot exist as a viable entity without public recognition of and remuneration for their critical role as a carbon sink, a store of fresh water and a haven for wildlife, on top of their more limited, but integral capacity to generate sporting and agricultural revenue.

Optimising this mix is key to a sustainable future for the uplands, but requires co-operation and compromise from all parties involved – something that has not been particularly evident to date.

The 2018 Agriculture Bill has hinted at how this may be achieved, but this is a complex situation, with as much emotional as financial capital invested on all sides.

The devil is, as ever, in the detail, but it is that detail that must be sorted out quickly and equitably to avoid the future of the uplands, both socially, economically and environmentally, going up in smoke.