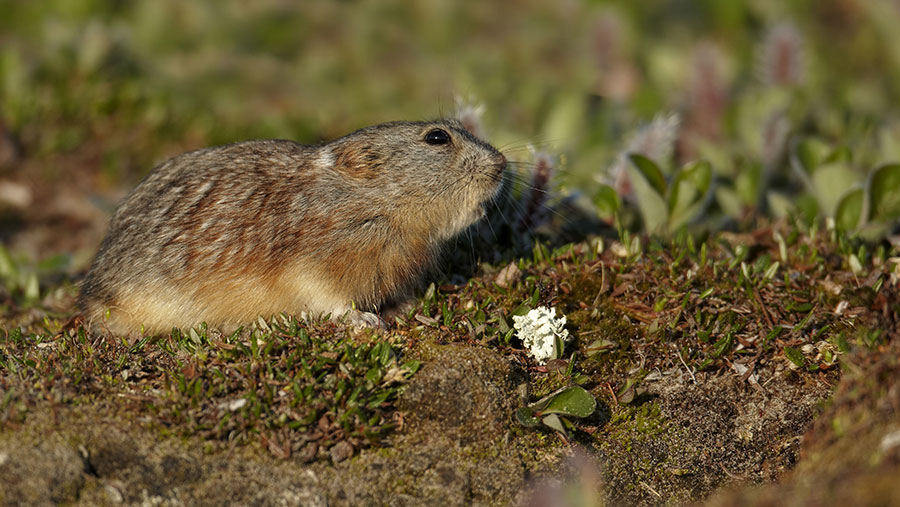 Anticipating the future in the current chaotic political climate is, to say the least, high risk and unlikely to be accurate.

Writers of thrillers would be hard pressed to invent plots more complicated than those faced by the British people over the next few months.

However, some details can be expected if we leave the EU without a deal. Tariffs will be imposed on exports to Europe. At present there are none, but the rules state that, if we are no longer EU members, export tariffs on agricultural produce will have to be paid.

Faced with such tariffs, few of those products would find a market in Europe. The extra costs would make them uncompetitive and EU customers would look elsewhere.

Meanwhile, UK surpluses of some products would build up, cut domestic market prices and damage, if not destroy, many farm businesses.

Third countries, where production costs are lower and quality standards inferior to those ruling here, would be hoping to pile stuff into Britain, especially if our government removes most import tariffs as it has suggested it would.

Indeed, some pro-Brexit MP’s have boasted that food prices in the shops would go down as a result.

Other industries would be affected by a no-deal exit as well, of course, but agriculture is likely to be hit hardest.

Yes, there have been vague promises that Defra would ensure farmers do not suffer, and chancellor Sajid Javid said, in his recent spending review, more cash would be available. But will he be there to sign the cheques?

And if the Rural Payment Agency is tasked with administering any support… well, don’t hold your breath. On our farm, we were, until recently, three years behind on environmental payments and we’re still a year behind.

Sometime in the not-too-distant future, there may be a general election. If so, Michael Gove’s long-awaited Agriculture and Environment Bills, which promised medium-term security for our industry, would possibly die.

After any election, current Defra secretary Theresa de Villiers might not be back at the same department, or even re-elected to parliament.

Whoever is in charge might not try to bring the bills back. So, once again, we would be left in limbo, with no policy or guide.

I cannot remember, nor could I have imagined, such a chaotic situation. Our industry, our country and our parliament are tragically divided. And the roots of that division lie with government.

Meanwhile, prime minister Boris Johnson seems set on leading us, lemming-like, over the Brexit cliff on 31 October. How many of us will perish on the rocks below?

Assuming some of us survive, I wonder what sort of political environment we will have to endure.

Such are the splits between MPs who were originally elected to support similar policies, but now snarl at one another across the chamber, that I cannot see how, any time soon, we can return to a stable United Kingdom.

I find that very depressing.