I must confess to being a tad bemused by all the media triumphalism about the supposed post-Brexit economic boom.

Unless I have missed something, we haven’t actually “Brexited” yet and until someone hits the big red button on Theresa May’s desk marked Article 50, we are still very much fully paid-up members of the EU and continue to enjoy unrestricted access to the European single market. 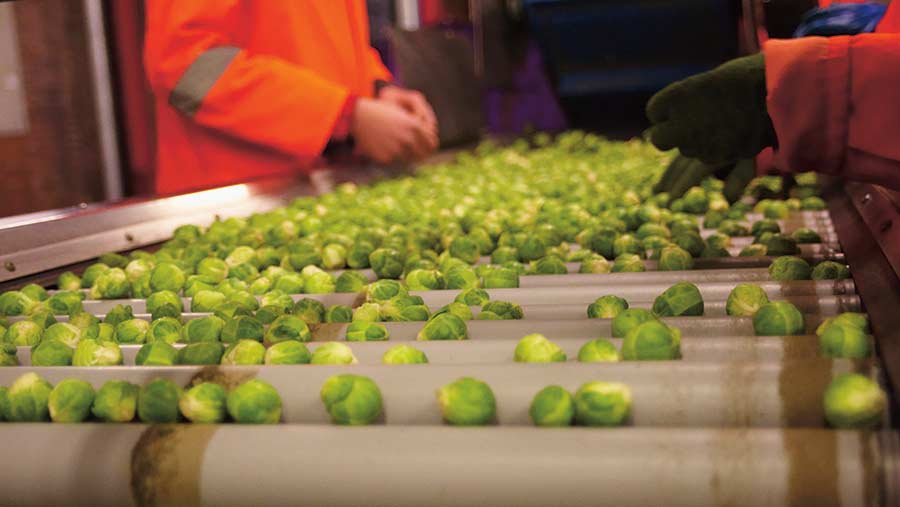 This, coupled with the post-referendum decimation of sterling, may well have more to do with our recent economic good fortune than some of the more jingoistic organs of the fourth estate seem prepared to acknowledge.

If, as the prime minister has reiterated on more than one occasion, Brexit does actually mean Brexit, we will all have to wait a little longer before we start hubristically popping the English sparkling wine corks in celebration of our new-found fiscal fortitude.

Meanwhile, for those of us concerned with the more mundane challenges of managing businesses outside the EU, there are some potentially thorny issues that need to be addressed; not least that of access to labour.

As a dairy farmer, with a significant proportion of staff who hail from beyond the Anglosphere, I am sure I am not alone in my concern that one of the less appealing potential side-effects of our self-imposed isolation will be a curtailed ability to employ staff prepared to do those jobs that so many of our fellow countrymen appear to consider beneath them.

I have spoken before of my admiration for those who are prepared to uproot or leave behind their families and travel hundreds, if not thousands, of miles to build a better life for themselves.

My own experience of employing what is often disparagingly referred to as “migrant labour” is extremely positive and I know I am not alone in that.

Free movement of labour has in my opinion been one of the more edifying and successful aspects of EU membership, contributing far more to our society than many populist commentators seem to accept.

Who do these people think picks their vegetables? Who staffs the hotels and restaurants they patronise when they’re celebrating – and the NHS when they aren’t?

These are but a few of the less glamorous, yet invaluable, roles increasingly filled by non-native workers in an economy enjoying historically low levels of unemployment.

The idea that we should henceforth impose some kind of Australian-style points-based system to gauge the potential worth to society of prospective immigrants fills me with dread.

Such a subjective and bureaucratic process is likely to discriminate against the very people that our economy and certainly our industry requires.

Ask any Australian farmer struggling to recruit staff while competing against mining companies in a tight labour market how well that works.

Surely it’s better, national security issues notwithstanding, to devolve decision-making to those actually looking to recruit staff, rather than to faceless civil servants with arbitrary and inflexible quotas to fill.

If free movement of labour is not on the table post-Brexit, then an employer-sponsored work visa scheme is by far the next best option.

That way, businesses have the flexibility to specify what they need, when they need it and source the right people for the job, while taking responsibility for keeping track of those staff and informing the relevant authorities when and if they move on or their roles are redundant.

In the long run the market is rarely wrong. Restrictive practices that compromise competitiveness simply to appease a xenophobic minority have the potential to undermine the very independence Brexit was meant to encourage.