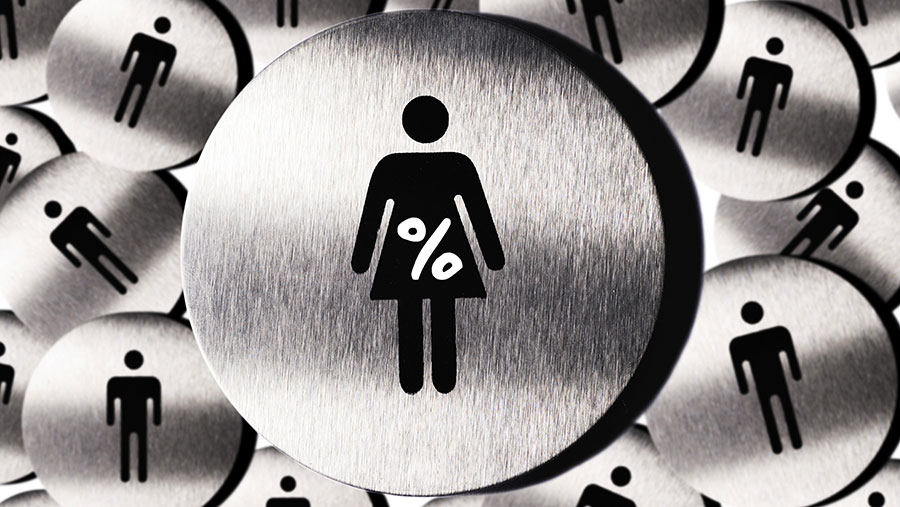 I went along to our local NFU Scotland annual general meeting recently. The meeting was very good but, unfortunately, the experience only served to remind me of how antiquated the organisation is when it comes to gender balance.

As far as I could ascertain, there were no women at the meeting other than those connected to NFUS through their jobs.

I am, of course, part of the problem. I could have asked Mrs McQ to go with me to the meeting. She knew the AGM was on, but when it was time to leave for the meeting she was sitting at the kitchen table reading an instruction leaflet that came with some fluke drench.

It had obviously never crossed her mind that she might go to the meeting.

Besides, she looked so happy, plotting the murder of some immature fluke, that I didn’t want to spoil the moment for her.

Down the road it was business as usual at the AGM. One chairman went and a new one took his place. All the men nodded in agreement to vote all the men back on to the committee en bloc. And, one more man was added on to the list of committee members.

I expect this was to cover for any unexpected losses through the winter. Then, to finish off the evening, a man gave a short talk on the work of the union. All good stuff – if you’re a man.

Having said that, I must give credit where it is due. Our local branch of NFUS does some great work and the guest speaker was very good.

However, I can understand completely why Mrs McQ is keener to get actively involved with the lifecycle of a fluke rather than with NFUS.

Taking that first step to go and sit in a room full of men where a woman has never set foot before must be very daunting.

I have no doubt the men on our local NFUS committee would love it if more women did get involved at every level within the organisation.

And, they won’t be unique in this regard. Up and down the country the same dearth of women involvement will be replicated in every region.

It is, however, a bit of a concern no action seems to have been taken in order to make this happen. And, things must start to happen very soon.

If the union doesn’t catch up with what’s going on in the rest of the world it will soon struggle to pass itself off to government as being a modern and inclusive organisation.

The Women in Farming and Agricultural Sector research report, which was published by the Scottish government earlier this summer, didn’t hold back when it mentioned farming bodies.  NFUS was named and shamed along with some other very notable organisations.

The report went on to say that, in many cases, there are whole committees and boards that do not have a single female member. That’s quite embarrassing really when you stop to think about it.

According to the report a quota system should be introduced to ensure women’s representation on farming organisations, with a minimum of 30% women.

I would make a further recommendation that would help to focus minds.

Next year, when Scotgov starts to distribute farm support payments, they should prioritise the regions that have the most equal gender balance on NFUS committees. If that was the case, then I would predict that the guest speaker at next year’s local AGM would be a woman.