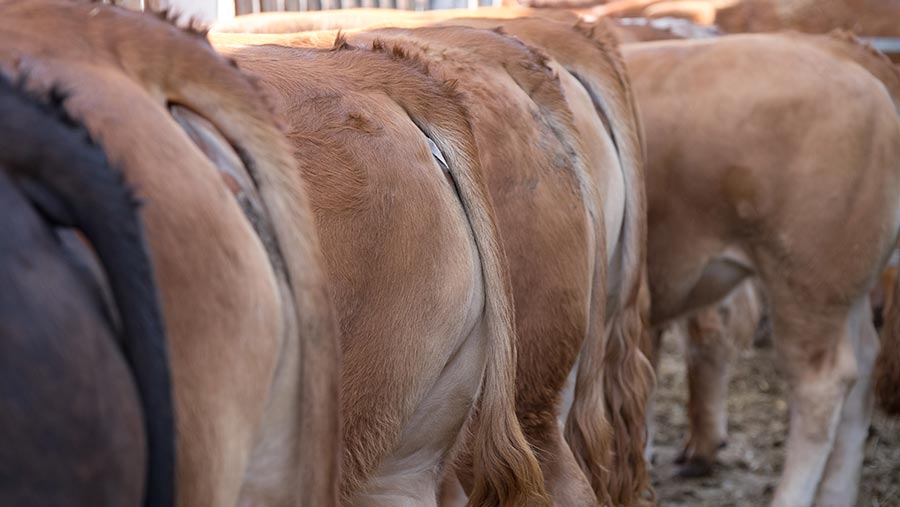 I’ve decided that I prefer the company of children – I like their honesty. I like it when I’m chatting with someone and their three-year old says brutally “Stop talking, this is boring”.

That’s how I usually feel too, but social propriety prevents me, an adult, from pointing it out.

The past three years have been an embarrassing time to be a grown-up. We are messing everything up.

The economic model that we like, capitalism, is built on the uneasy equilibrium of every person behaving as selfishly as they can, and it doesn’t work anymore.

The country is now catastrophically divided, the environment unvalued, communities are pulling apart, businesses are going bankrupt, wealth is concentrating into fewer hands and the weakest in society are vilified.

If you disagree, then you are probably one of the few who is benefiting from the current shambles.

No wonder children are protesting with a climate strike. Young people realise that their future is threatened by the self-centred myopia of older generations and they are cheesed-off. Climate change is a massive threat to them.

Greta Thunberg is the most important person on the planet right now. She is speaking truth to power in a way that only a young person can.

She is mobilising her generation across the globe to shake you and me out of our fossil fuel-powered complacency.

You would have to be a weapons-grade idiot to argue that emitting more greenhouse gases into the atmosphere is a good thing to do.

Most of us recognise that global warming is a serious issue, but we have an innate reluctance to change our behaviour dramatically.

I think, deep down, my generation and the two generations above me know that, whatever we do, the planet will just about last us out.

This isn’t true for teenagers and that’s why their opinion on this matter counts more than yours or mine.

Farmers have a lot to gain from the move to a green economy and we should be arguing in its favour.

Environmental payments, Feed-in Tariffs and Renewable Heat Incentives are underwriting the profitability of lots of farm businesses in the UK.

We need more initiatives like these to move us to an economy where soil, air and water are not just cherished and protected, but also valued by society.

The NFU’s stated aspiration for farming to be carbon neutral by 2040 is good, but woefully unambitious.

Farming is one of the few industries that can and should absorb other people’s carbon dioxide. Our industry has to aim to be carbon positive and much sooner than 2040.

Achieving that requires farmers to face two uncomfortable truths: our worst emissions are nitrous oxide from cultivated land and methane from livestock.

Elephants in the room

We need to be true to the science and face these elephants which are silently, but noxiously farting in the corner of our room.

Our government, meanwhile, should be working with other developed countries to create a market for carbon capture and should tax greenhouse gas emissions to fund it.

A sensible government would use tariffs to keep out imports from polluting countries and pay farmers in developing countries to sequestrate our emissions.

Unfortunately, we don’t have a sensible government, we have a madhouse. I pray that soon we are led by an administration which serves young people rather than one that behaves like children.