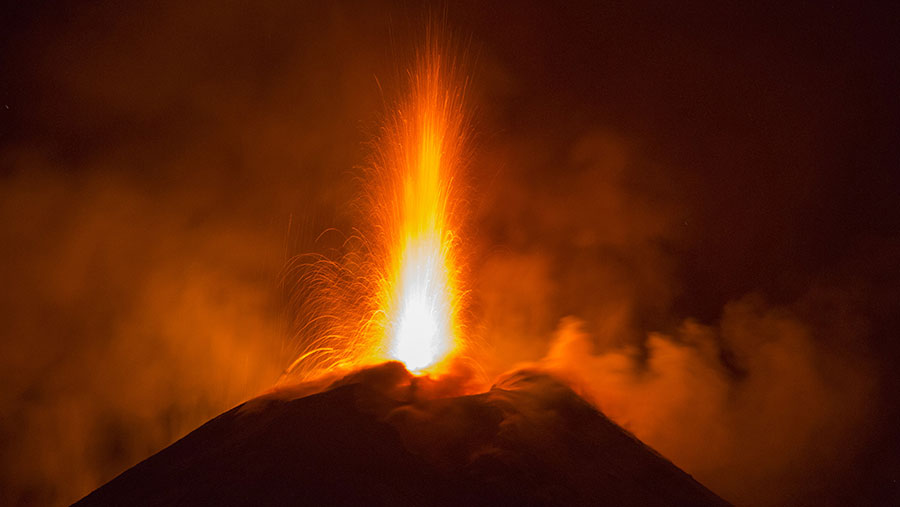 I’ve never really been into party politics. I suspect I have inherited this from my late father, who revelled in standing in local government elections as an independent candidate, thereby forgoing the easy votes that would have come with having a coloured rosette pinned to his chest.

What’s more, he always won, which meant he was subsequently approached by political parties to join their fold.

Although he was a high Tory at heart, I deeply admired the way he stuck to his principles and never succumbed.

Despite my genetic wariness of the party machines, I can see merit in the argument that the two-party system that dominates British politics gives an element of stability. Which leads us to the question of which party farmers historically do better under – Labour or Tory?

If you look back over our post-war history, it’s difficult to generalise or pick out any clear correlation. In this period, many see the 1947 Agriculture Act as the landmark legislation.

It should be remembered that it was brought in by a radical Labour government fuelled by a sense of reforming zeal not unlike the current Corbynistas.

But it should also be noted the principles of the Act were further championed by the Conservative Party, which held power throughout the 1950s.

The 1947 Act established a framework that guaranteed farmgate prices and investment. This in turn helped usher in a golden age of UK farming.

By 1960, British agriculture was the envy of the world. Others might point out that it was actually the fact that the post-war world was short of food that helped farming profits rather than the meddling of politicians.

With all this in mind, over the next fortnight I’m off to party conferences with my NFU hat on – first to Brighton in the red corner and then Manchester in the blue.

When it comes to dealing with politicians, I’m not of the currently fashionable “yah-boo” mentality that sneers at MPs as self-serving, overpromoted, busy-bodies.

I tend to admire the courage of those who stick their head above the parapet, ready to be blamed for all sorts of difficulties not really of their making.

But then again, it is important not to get starry-eyed either. Politicians need treating with respect, but not over-reverence. Just like livestock, when left free-range, they are clumsy enough to trample over the flowerbeds, doing more harm than good.

Political lobbying in current times is made all the more challenging when the governing party has no majority. Despite the seeming return to two-party politics at the last election, it’s clear a hung parliament empowers the smaller parties.

Couple that with the destabilising divisiveness of Brexit, and it feels as if we are sitting on a rumbling political volcano, where any sudden eruption could change the landscape.

Making matters even more exigent is the fact we will probably have another Agriculture Act as soon as 2018. This could prove as important as the one in 1947.

It is at such times I’m reminded of Jim Turner, a no-nonsense Yorkshire farmer who led the NFU in the post-war era.

The 1947 Act was largely the result of his skilled negotiations with the then Labour minister for agriculture, Tom Williams. Mr Turner had the adeptness to enamour himself to both the left and right of politics.

It is said that when he sat in the visitors’ gallery in the House of Commons, members from both sides of the house would turn to give him a friendly nod.

Today Jim Turner is largely forgotten. Maybe we need to remember him now.