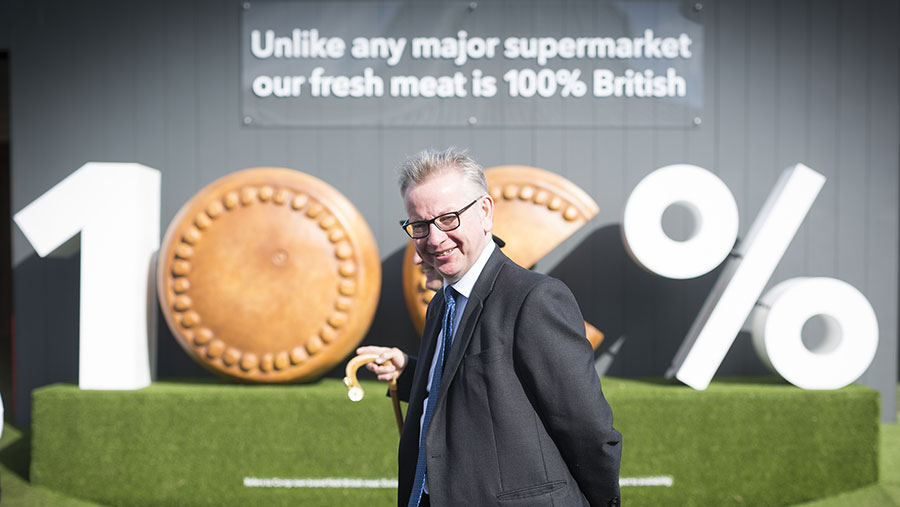 Governments have been interfering in agriculture since 1815 when the Corn Laws imposed a levy on cheap imports of grain. They probably started before that, but don’t let’s go there.

Most times since then they’ve got it wrong and the laws of unintended consequences have eventually ruled. Inevitably politicians have reacted to their own, or their predecessors, mistakes.

Indeed, they have often over-reacted and that is one of the main reasons why economists, in their wisdom (?), have declared free trade as the best solution to farmer’s problems – and let the devil take the hindmost.

But consider what has happened when free trade, or close to it, has ruled.

After the Corn Laws were repealed, in 1846, there followed an extended period during which domestic agriculture almost sank without trace as the nation came to rely on cheap imports from across the Atlantic.

Only the First World War and the need to produce food at home saved many farmers from ruin.

Opinion: Negotiate hard, but be fair

Cue yet more farm bankruptcies and another collapse in home production.

Fortunately, for farmers and the nation, sufficient politicians foresaw the probability of another war and during the 1930’s introduced a series of measures to support the industry in case it happened.

Despite that, it is said that Britain came within days of starvation at various times during the Second World War.

Lessons were learned and in 1947, after hostilities ceased, the Attlee government introduced policies to provide farming with stability and to try to ensure food supplies for consumers did not sink so low again.

I won’t go on. We all know the sequel – that for the next 20 years the 1947 Agriculture Act worked well. Farmers enjoyed relative stability and food production increased.

There were a few interruptions by politicians accusing us of being “feather bedded”, but generally the system, which compensated agriculture when market prices fell, was fair to farmers and consumers.

More recently in the US, they have operated a system of farm support under the general heading of counter-cyclical aid.

Not quite the same as our deficiency payments, but it had a similar effect of helping to stabilise farm incomes against the volatility that would otherwise rule.

Both schemes could be adjusted as conditions changed and also recognised the unpredictable effects of bad weather on crop yields.

I am not claiming either the British system after the war or the American system since are perfect. No system has yet lived up to that description.

But I do claim the kind of support I have simplistically described would be much more defensible than the present approach based on how much land you have, not what you do with it.

Furthermore, that something on those lines would be hugely better than the free trade many commentators now advocate we should return to.

And even if you only believe that part of what I have said might be acceptable, shouldn’t all farming organisations be getting together to agree and promote something like it to government?

Are they doing it and keeping quiet? Or are they simply advocating their own sectoral manifesto hoping, if they shout loud enough, that Defra might listen?

If so, I doubt if Michael Gove will be impressed. He’s a tough cookie. He will want more – such as a united approach with an agreed policy.