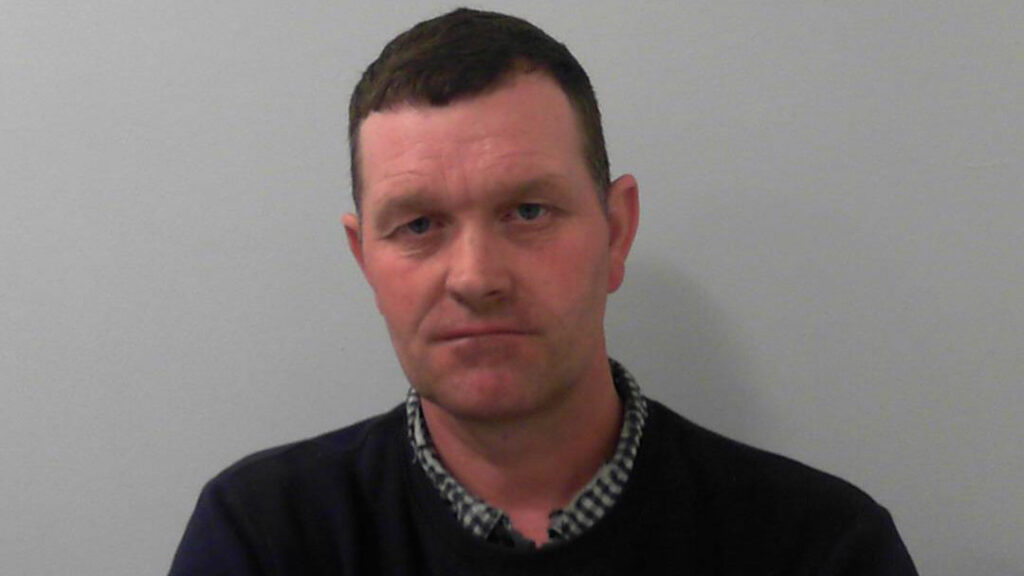 A man has been jailed for breaching an animal protection order after a local farming community provided evidence of his crimes to the police.

He was jailed for 32 weeks, banned from keeping poultry, sheep and goats for 10 years, and disqualified from driving for 68 weeks.

North Yorkshire Police said they had been able to secure the conviction thanks to crucial information regarding Mr Hawkswell’s illegal activities from the local farming community.

A police spokesman said Mr Hawkswell had been issued with an Animal Disqualification Order in April 2019 banning him from owning, keeping or participating in keeping any animals.

He was then charged with two more breaches, having bought and sold poultry at auctions in June. He admitted these three breaches at a court appearance on 16 April this year.

However, he continued to flout the order, even with that court appearance looming, and on 24 February officers found seven sheep in a trailer he was towing.

A month later he was stopped again and found to be carrying fowl. A sixth offence emerged when officers found an animal movement certificate inside his vehicle dated October 2020.

“Members of the farming community were aware of Hawkswell’s illegal activity, and came forward with crucial information, allowing us to arrest him and put him before the court,” he said.

“Your assistance has been so vital and helped our team to put the strongest case together.”

Anyone who has any information about animal welfare offences, or breaches of court orders, should contact local police on 101, or anonymously via Crimestoppers on 0800 555 111.