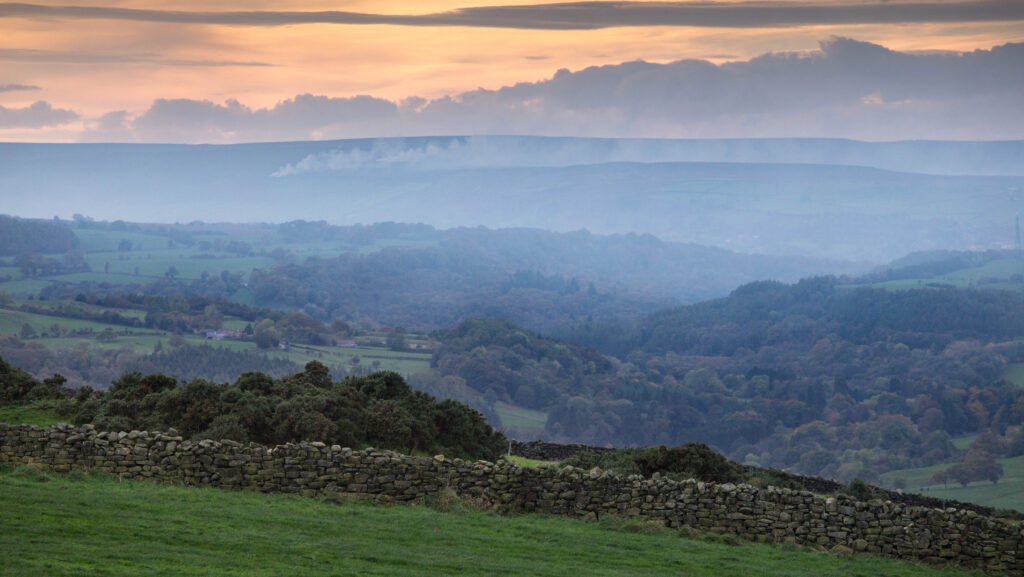 The NFU has called on farmers and growers to help support the annual Back British Farming Day on 15 September.

Back British Farming Day celebrates food production and the contribution made by farmers in caring for rural landscapes and safeguarding the natural environment.

The event is in its sixth year and will reinforce the importance of British farming with policymakers. Organisers have sent MPs information on British farming and a wheatsheaf pin badge to wear during Parliamentary Question Time and a debate on the issue.

The day will also be marked by the launch of a report on British farming outlining that the industry produces some of the highest quality, safest, and most nutritious food in the world.

The facts on food will be backed with information explaining how the British climate and natural resources are ideally suited to agricultural production.

To help farmers and growers get involved, the union has created a raft of resources to use on social media, including:

A spokesman urged supporters to ensure they use the hashtag #BackBritishFarmingDay with all posts on the issue. Among possible posts the spokesman suggested downloading and printing the farming day pledge card.

“Download and print the sign, take a photo with it, and post it to social media on, or before, 15 September to show the world you are celebrating Back British Farming Day.

“Facebook frames and Twibbons that you overlay on to your Facebook and Twitter profile images, are easy to use and are the quickest way of showing that you support the campaign,” the spokesman added.

To help increase the flow of relevant Twitter posts the NFU has drafted a range of carefully worded Tweet suggestions that can be cut-and-pasted.

For example – “It’s #BackBritishFarmingDay! British farmers are proud to feed the nation with high-quality, climate-friendly food that has been produced to leading standards. That’s something I think is worth celebrating.”

In addition, the union has produced 12 social media graphics to drive home important facts about British farming. These can be posted to help dispel myths on issues such as greenhouse gas emissions from farming and to set out facts on farming’s contribution to the economy.