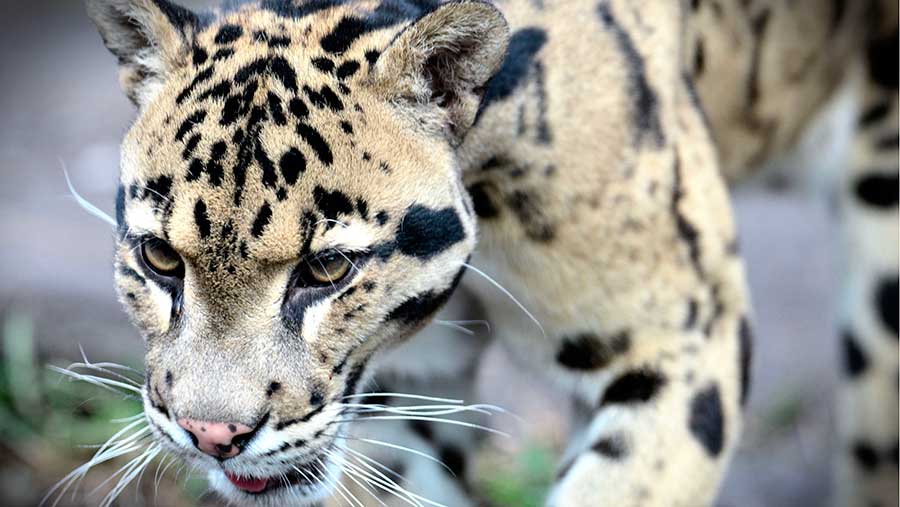 A pet leopard that escaped from its enclosure and spent a week hunting a farmer’s flock has been caught by a fox trap.

The big cat belonged to Todd Dalton and escaped from an enclosure at Great Treverran, near Par, in Cornwall, on Boxing Day during a flash flood.

A farmer in Milltown, one mile away, then reported a number of dead sheep to Devon and Cornwall Police. He laid fox traps and was shocked to find one trap had snared a clouded leopard on 31 December. 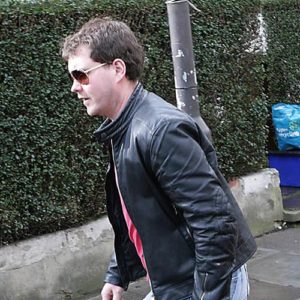 Despite neighbours’ concerns, Cornwall Council says Mr Dalton does have the appropriate dangerous wild animal licence for the big cat and says he has taken measures to prevent the security of the site being breached in the future.

A council spokesman said: “A full audit of the premises and licence was undertaken and the circumstances surrounding the escape fully investigated.

“The incident occurred due to an unforeseeable severe weather event causing a flood in an area not known to be subject to flooding.”

Local farmers were “irritated” to find they had not been told a leopard was on the loose, despite authorities alerting householders, according to the NFU’s south-west regional adviser, David George.

He said: “This was supposedly because this particular variety of leopard didn’t pose any threat to livestock. It makes an interesting contrast to the tremendous fuss that was made when a lynx escaped from Dartmoor Zoo.

“Having said that, the main threat to sheep is not leopards, but dogs. The NFU has signage that members can use to remind dog owners of their obligation to keep a dog on its lead when sheep – or other livestock – may be present.” 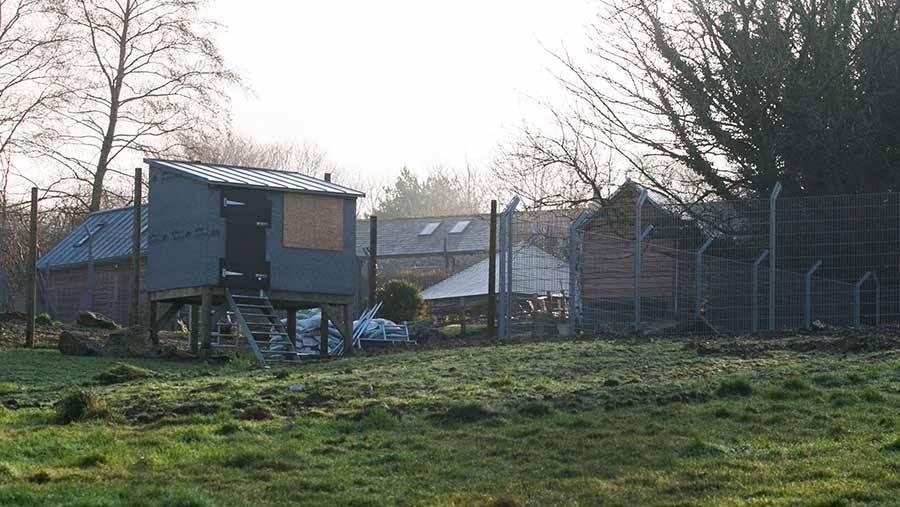 The enclosure the leopard escaped from © SWNS

Last year a lynx escaped from a Welsh zoo in Ceredigion and was “humanely destroyed” as it posed a potential threat to the general public.

Phil Stocker, chief executive of the NSA, which opposes the plans, has called incidents like these a “clear warning”.