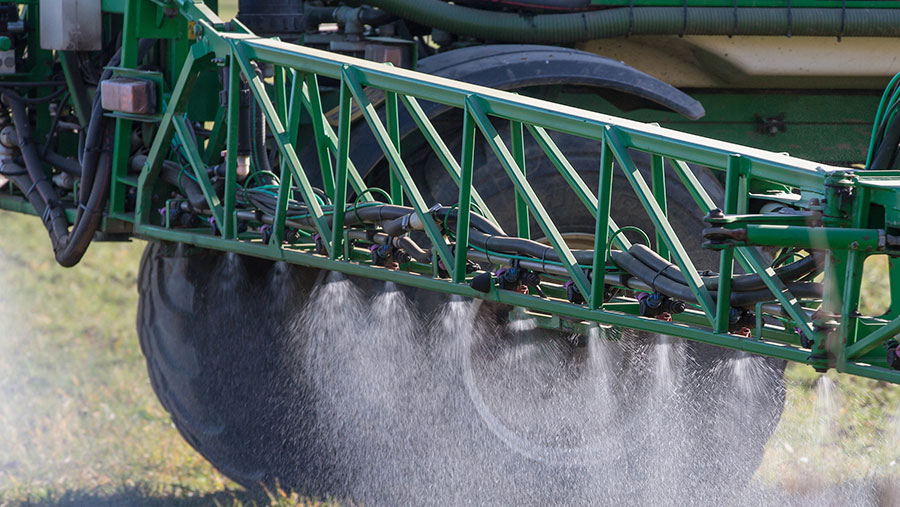 An EU-wide “citizens’ initiative” petition calling for a ban on glyphosate has passed the one million signatories mark, adding further impetus to political attempts to remove the popular weedkiller from the market.

The petition was launched last February by a coalition of environmental pressure groups. It is demanding a ban on glyphosate “to protect people and the environment from toxic pesticides”.

It is also calling for reforms to be made to the pesticides approval procedure, and EU-wide mandatory reduction targets for pesticide use.

“It seems to be common sense that cancer-inducing poison should not be sprayed on our farms, our countryside and our neighbourhoods,” said the petition. “We now have the chance to make our voices heard.”

With more than 1 million signatures in more than seven member states, the EU Commission is now obliged to consider the lobbyists objections as it prepares to extend glyphosate’s licence beyond the end of this year.

Green MEPs have been quick to press the case for a ban, pointing to the 2015 opinion from the International Agency for Research on Cancer, which described glyphosate as “probably carcinogenic”.

“The European commission and national governments, like our own in the UK, must now make sure they listen to their citizens and heed the call they’re making loud and clear: stop glyphosate,” said the Green MEP for the South East, Keith Taylor.

The comments came on the same day that the European Chemicals Agency submitted its formal opinion to the EU Commission – announced last March – confirming the safety of glyphosate based on numerous scientific papers.

EU civil servants will now draw up a new proposal – expected to be a 10-year extension of the licence for glyphosate, rather than the full 15 years foreseen in legislation.

It will then re-launch technical discussions in the standing committee on phytopharmaceuticals in July, with a final decision to be taken by member states before the end of the year.

What the ECHA says in its opinion

The European Chemicals Agency’s committee for risk assessment has submitted its formal opinion on glyphosate to the EU Commission. This is what it says: