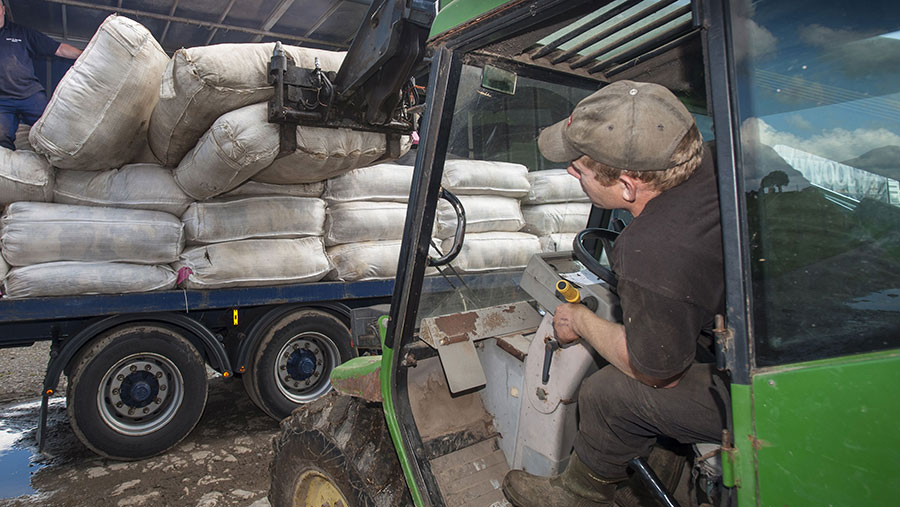 A petition demanding the use of British wool in the government’s home insulation scheme is nearing 15,000 signatures as frustrated farmers battle to find any value for this year’s clip.

The value of wool has been declining for decades, but the coronavirus pandemic now means prices are at rock bottom, with many farmers this year choosing to throw the fleeces onto the muck heap.

The petition is calling for the once-cherished and highly valuable fibre to be used to insulate UK homes, after the Treasury announced in July it will pay at least two-thirds of the cost of home improvements that save energy, under the Green Homes Grant.

Farmers are receiving less for their wool than the cost of shearing the sheep, which is about £1 a ewe.

Addressed to chancellor Rishi Sunak and Defra secretary George Eustice, the petition urges the government to make the use of British wool mandatory for the scheme because it is “sustainable, fire-retardant, biodegradable and the most efficient form of insulation”.

East Sussex farmer Stuart Fletcher is backing the petition after he shared a picture on Facebook of his fleeces ready to be composted on a neighbour’s arable farm. 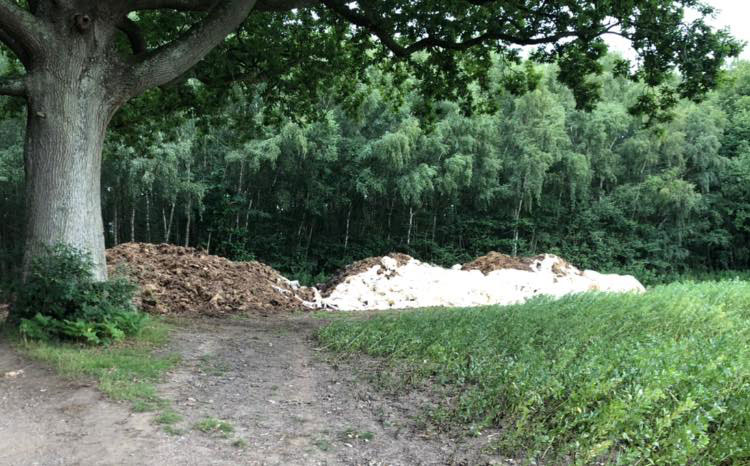 He said: “This is a very sad sight for me as a shepherd, but I think it should be for our country and whole environment.

“It is now worth less than the diesel I’d need to take it to the Wool Board’s depot in Ashford.

“For millennia, the British sheep has clothed and insulated us in organic and biodegradable luxury – the envy of the world.

“It is no exaggeration to say our lives would be completely different had there been no sheep and wool during our evolution. We would probably not be here.”

The petition, which surpassed its initial target of 10,000 signatures on 26 July, will eventually be delivered to the chancellor at 11 Downing Street.

Devon company Axminster Carpets says it wants to deal directly with farmers to shorten the supply chain and get much-needed money to producers for carpet-grade wool.

Managing partner Gary Bridge said: “We know farmers are facing tough times because of the backlog created by the closure of the Wool Market and the slump in demand for wool, which has forced down prices.

“We are urging farmers to get in touch if they produce wool that can be used in carpet production.

“This is from coarser breeds with a micron of 35-40 such as Devons, Scotch Blackface, Cheviot, Dartmoor and Lincolns, and also medium- to heavy-crosses.

“For wool outside these breeds and categories, we will do our best to work with industry partners and contacts to find a suitable use.”