Farmers in India held a mass tractor rally in protest against three farm laws they say will lead to lower farmgate prices.

Talks between the government and protesting farmers have failed to resolve a long-running impasse over the laws, which aim to liberalise the agricultural sector. 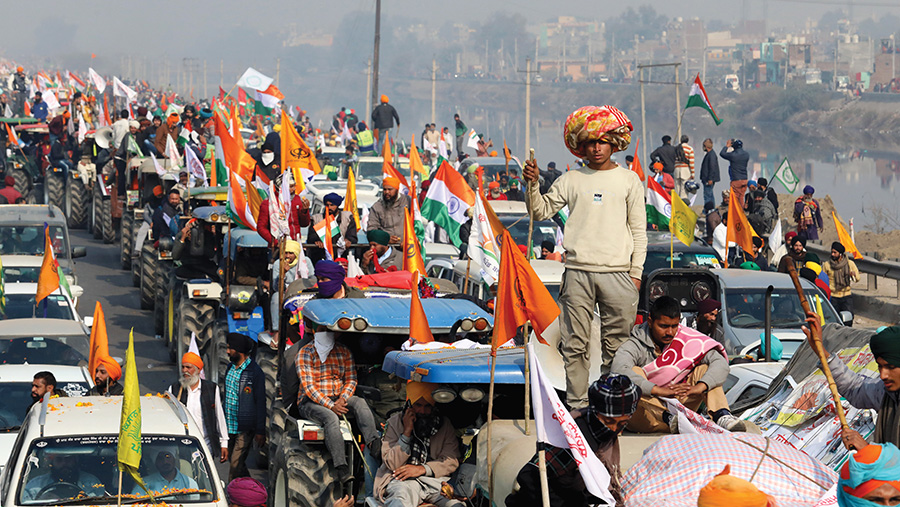 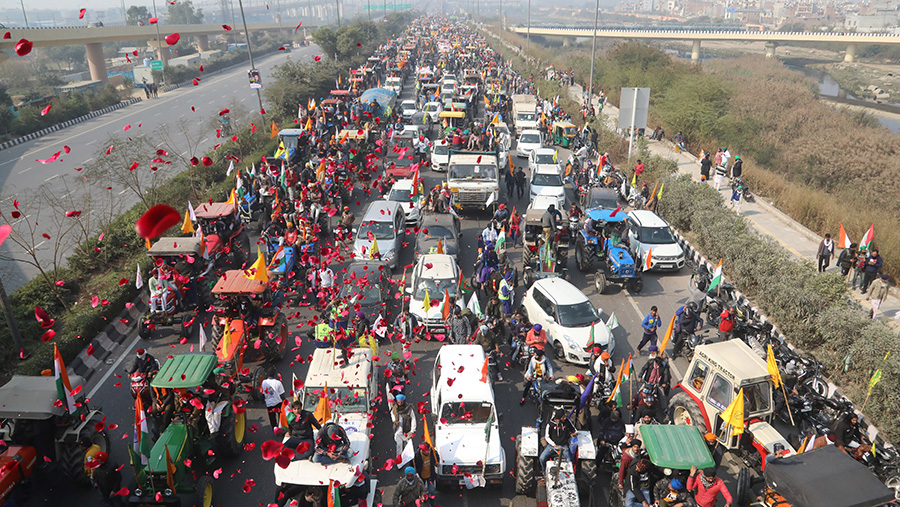 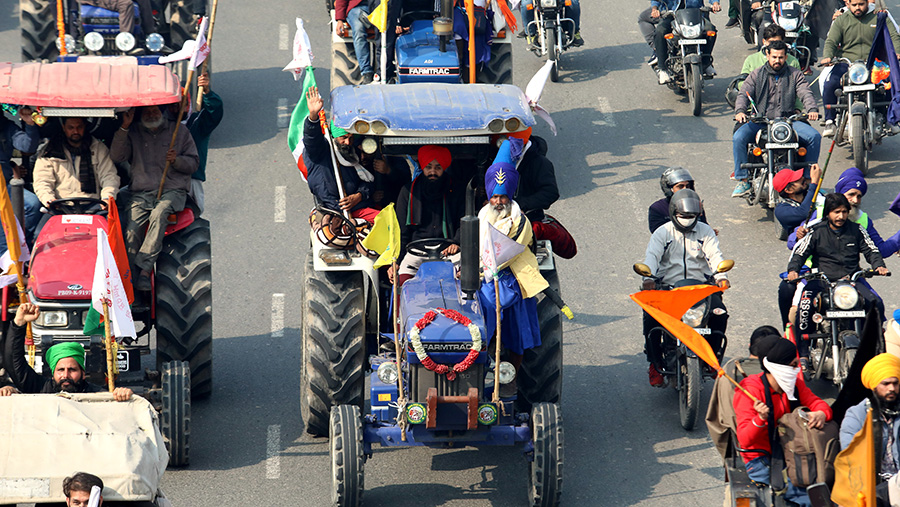 The protestors say the laws will benefit big corporations at the expense of small family farmers, who already find it hard to make a living. 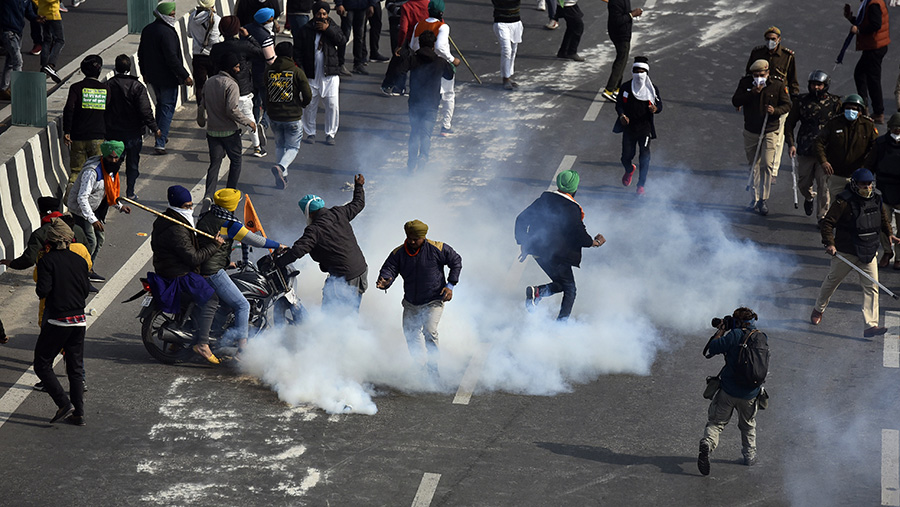 The tractor rally and previous demonstrations have seen clashes between police and protestors. 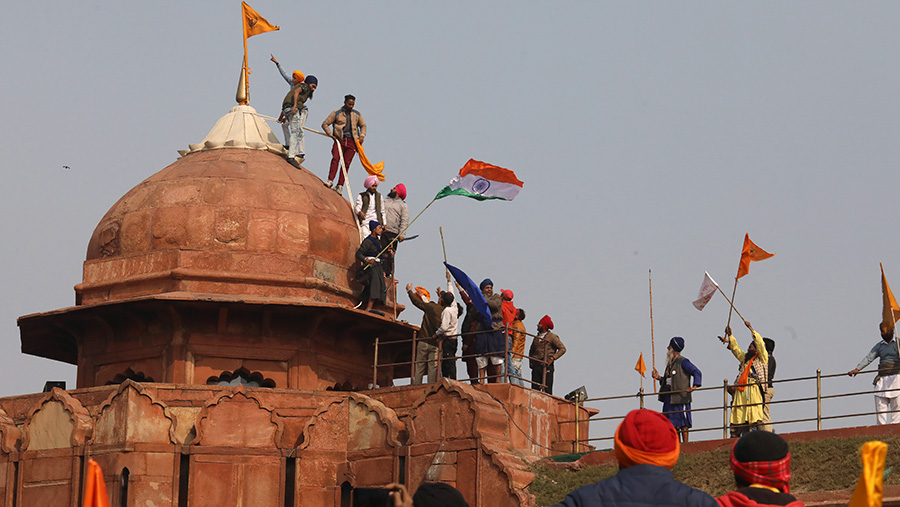 Tempers flared as a group descended on Delhi’s historic Red Fort, where India’s national flag was hoisted a day after independence from Britain was declared in 1947. 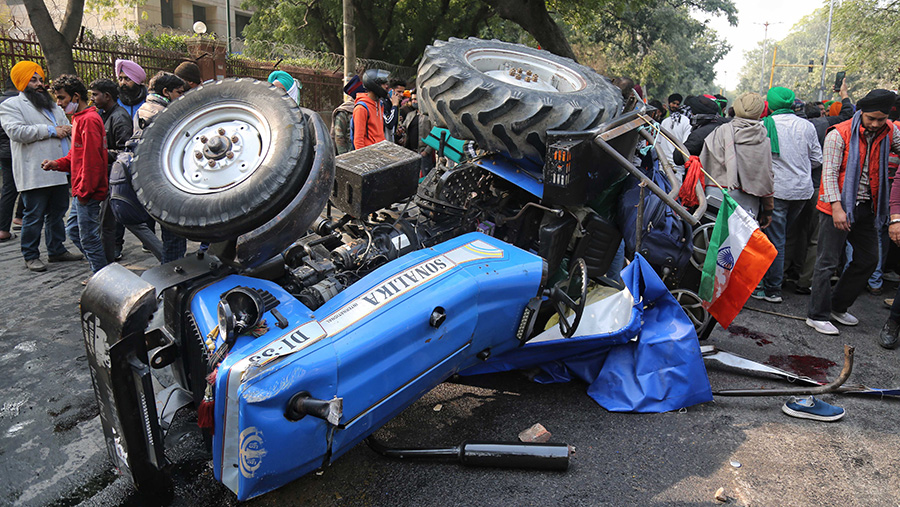 One man died when his tractor overturned. More than 80 police were injured as they tried to reclaim the streets. 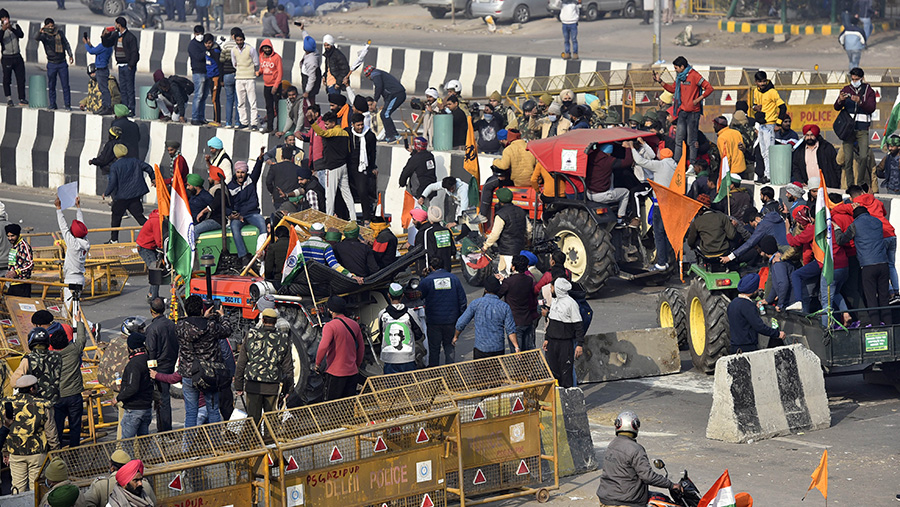 Farm leaders condemned the violence, blaming it on a small minority in an otherwise peaceful event. 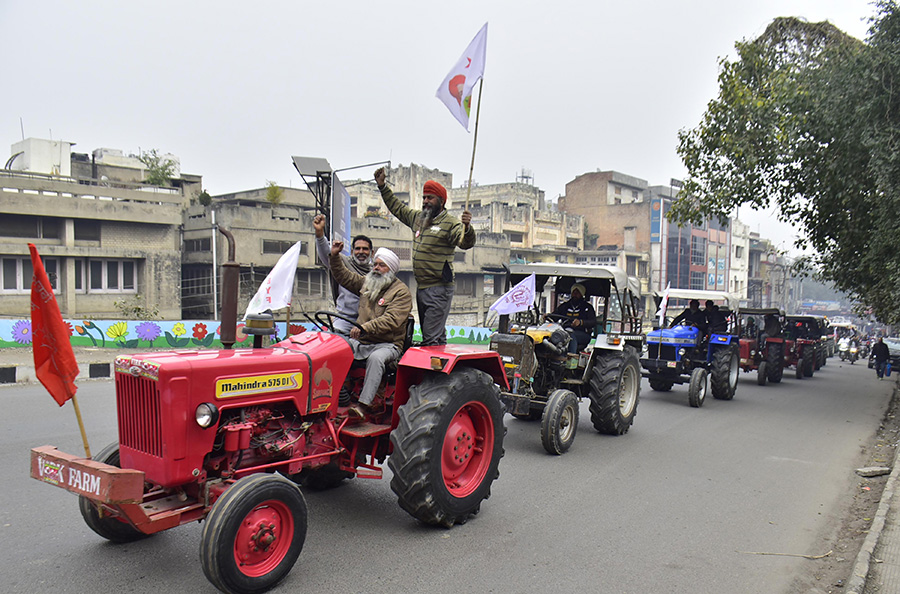 It is one of the longest farmer-led protests India has seen. 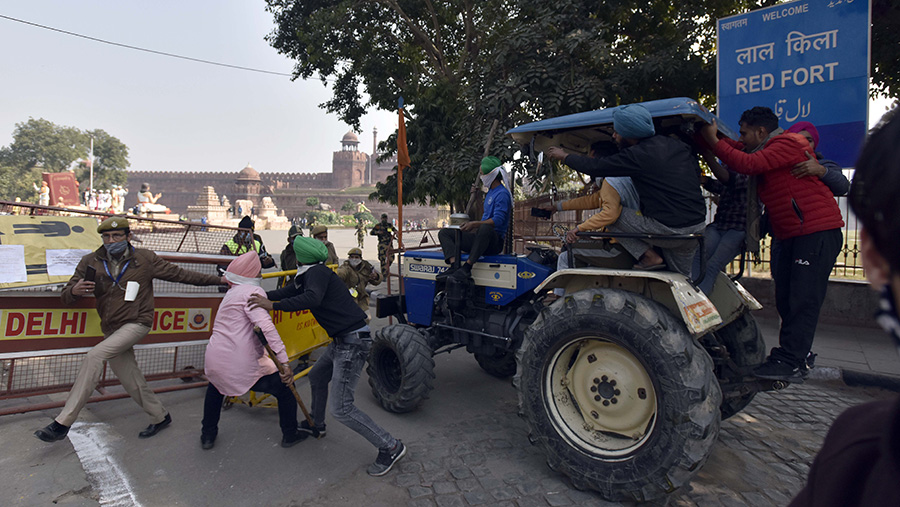 In the UK, more than 100 MPs have signed a cross-party letter calling on prime minister Boris Johnson to press his Indian counterpart for a speedy and peaceful resolution to the situation.

The #FarmersProtest in India has touched so many people around the globe, including many of my #Slough constituents.

Aside from the linked global protests, two men in #London are sleeping in a tent, expressing solidarity with the peaceful farmers out in the cold. 1/2 pic.twitter.com/mmdqmGLZXq

Slough MP Tan Dhesi said the protests had touched many people around the globe, including the Indian and Punjabi community in his constituency.