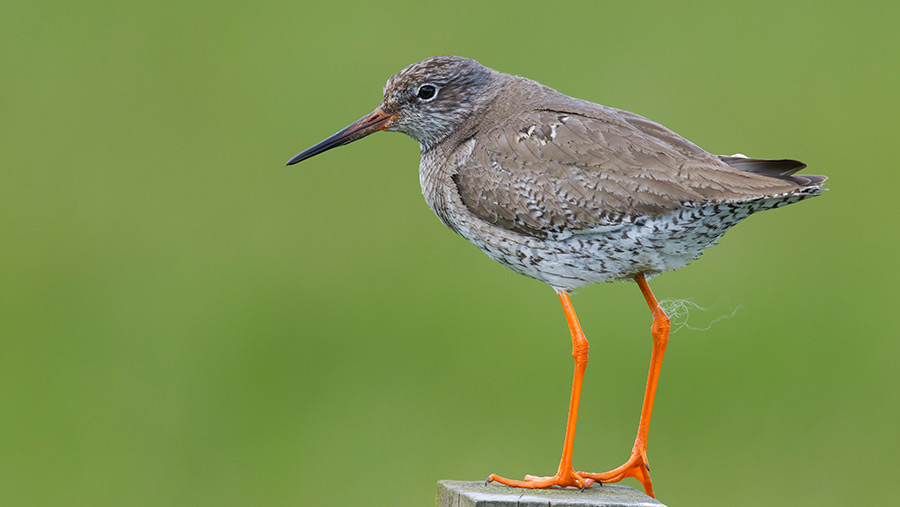 A new style of agri-environment scheme which promises producers less red tape and greater control over how they manage their land is being trialled by farmers in North Yorkshire, Norfolk and Suffolk.

The farmers are taking part in an EU-funded “payment by results” project which, if successful, could influence thinking about the future direction of the UK’s stewardship schemes.

The main difference between the new initiative and existing schemes such as Countryside Stewardship is there is no detailed management plan that farmers must stick to, regardless of whether it fits their own circumstances.

Farmers are free to manage the land as they see fit, supported by advice and training, in order to achieve the desired environmental outcome.

The pilots were set up in 2016 and will run for three years.

A total of 19 farms in Wensleydale are taking part in the grassland pilot, which is being co-ordinated by Natural England and delivered in partnership with the Yorkshire Dales National Park Authority (YDNPA).

Two priorities have been identified – the first is maintaining and restoring species-rich hay meadows and the second is establishing good-quality habitat for breeding waders such as curlew, snipe, lapwing and redshank.

The farmers and project staff will annually assess the well-being of habitats against a set of agreed indicators to achieve an overall “health” score.

From this self-assessment, they can measure their success and set targets for the following year.

For meadows, the greater the number of plant species, the higher the payment, which will range from £112-£371/ha.

For breeding waders, where payments will range from £35-£174/ha, good results will include the right rush cover, varied sward height and a high quantity of wet features.

Farmers will be marked down, and receive a lower payment, if the land is heavily poached, or cut up because of the use of heavy machinery.

Monitor farms under Higher Level Environmental Stewardship agreements have also been established in the pilot area in order to compare the two approaches.

Helen Keep, the YDNPA’s senior farm conservation officer, said the pilot was designed to be simpler and more cost-effective than other agri-environment schemes.

“It works on the principle that farmers know their land better than anyone, and should not be required to follow prescribed land management methods.

“Farmer involvement in the design of the scheme has ensured it is understandable, practical and achievable.”

Tom Fawcett, one of the farmers involved with the pilot, said: “Without this compensation, you’d need to increase your stocking ratio to meet rising costs. That would mean improving the land by draining it, or adding lime or fertiliser.

“I only hope this scheme is carried on. Millions of pounds have been wasted when Environmentally Sensitive Area schemes have been dropped overnight, with land being improved after the payments stopped.” 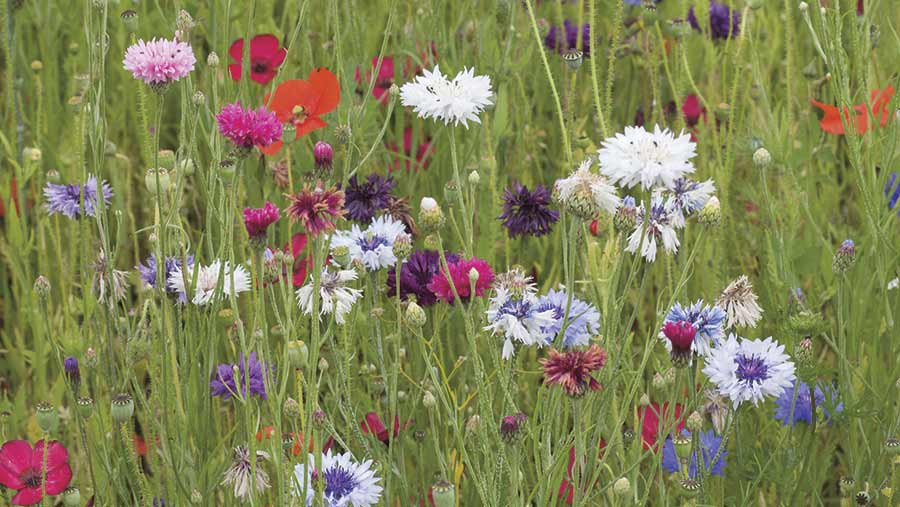 The arable pilot, which involves 15 farms in south Norfolk and north Suffolk, is the first time that the payment by results principle has been applied in an arable setting.

The area was chosen as a national hotspot for farmland birds, including corn bunting, grey partridge and tree sparrow and because at least seven of the 12 target pollinator species are also found there.

Farmers in the pilot have been asked to establish plots of winter bird food and pollen or nectar mixtures.

Assessments will also be carried out on a number of “control” farms in the area.

Vicky Robinson, project manager for Natural England, said there would be six tiers of winter bird food payments ranging from £0-£842/ha depending on the number of crops setting seed.

There would be 10 tiers of pollen and nectar payments ranging from £0-£705/ha, depending on the number of species present and cover.

The payments were based on the typical costs incurred by a farmer managing the land to achieve the results, undertake an annual assessment and attend a training event. But they had been calculated for the pilot only, so were not an indication of future payment rates.

“This is a pure payment by results approach hence the £0 payment rate,” said Mrs Robinson. “There was much discussion on having a minimum payment rate for establishment costs, but in theory, someone could then do nothing and receive payment.

“In addition, if this ‘hybrid’ approach was taken there would have to be a set of management prescriptions in order to receive the minimum payment (this would not then be a payment by results approach).”

Mrs Robinson said there was a real buzz around the pilot from the participating farmers.

“The feedback is positive in that it has really made them think about the options and they are incentivised to do the best they can using their skills as farmers, rather than following a set of prescriptions.”