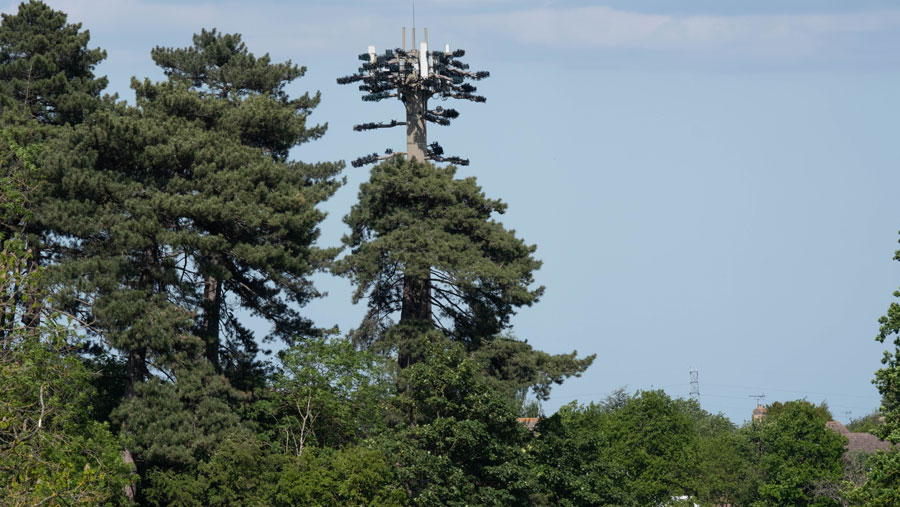 A new report is calling for planning reform to speed up broadband rollout in rural Britain, and public subsidies to connect parts of the countryside that are commercially unviable for digital providers.

The campaigning think tank Onward in collaboration with the National Farmers Union (NFU) has looked at the major issues facing farming communities and rural regions generally in a bid to influence the government’s “levelling up” agenda.

Digital connectivity is highlighted as a key challenge.

Superfast broadband – defined as a service delivering more than 30Mbps – is available to 95% of homes and businesses in Britain.

Yet more than half of those living in rural areas do not have access to even 10Mbps, despite it being a legal right, according to “The Rural Economy and Levelling Up” report (PDF).

“The current paucity of connectivity is preventing people from staying or moving to the countryside,” the report says.

The rollout of broadband across the UK is complicated by limitations imposed by financing and economies of scale, as well as existing infrastructure and difficult terrain.

The report points out that rural areas are “beset” by these problems and lists improved access to land and planning reform to facilitate infrastructure development as solutions.

It also wants government money to pay for digital rollout in remote regions where it is not viable for commercial companies to make such an investment.

The NFU’s 2020 Digital Technology Survey found that 60% of members said their broadband was not sufficient for modern business needs.

Digital connectivity is not the only issue addressed in the report, which was published following a recent round table discussion hosted by Onward and supported by the NFU.

It calls for investment in agriculture and rural communities to drive green growth in the UK.

And, with 65% of all farm businesses in England running a second enterprise, the report also wants to see clarity on future access to funds for farm diversification projects.