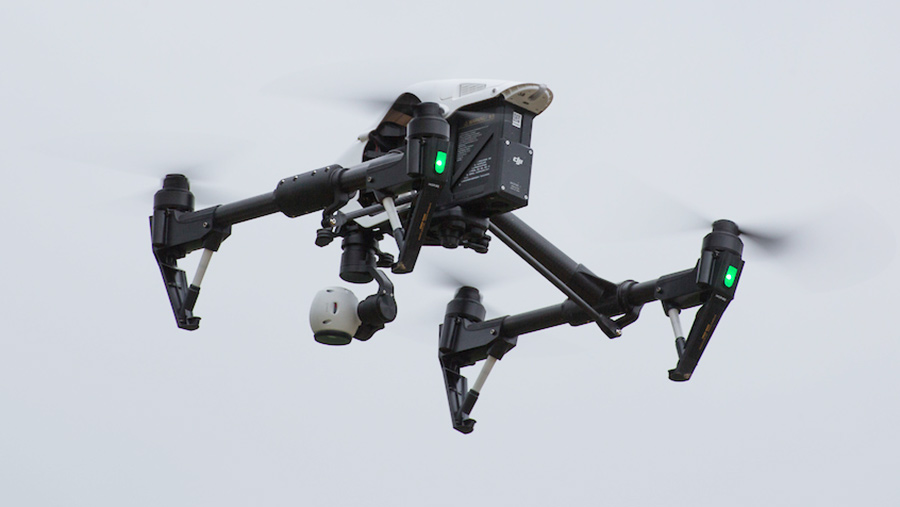 Police officers in Devon and Cornwall are considering using drones to monitor the activities of badger cull protesters.

Authorised badger culls are under way across 18 sites in Devon and four in Cornwall, as part of government efforts to eradicate the spread of bovine TB across the South West.

The force was the first in the UK to create a standalone Drone Unit to use across a host of policing matters. To date, drones have yet to have been used in relation to this year’s badger cull.

See also: In numbers: Bovine TB and the badger cull

Supt Richard Hooper-Bennett, silver commander for the badger cull policing operation in Devon and Cornwall, said: “Unfortunately, some areas within the cull zone have been subject to a disproportionate degree of criminality.

“We have had more than 360 calls for service to date in relation to this year’s operation alone in the South West, and our response must remain flexible.

“Where areas have been subject to repeated criminality, we may consider the use of drones to allow officers to have a clearer idea of what is happening in the areas surrounding them.”

Supt Hooper-Bennett said police respect the right to peaceful protest and always try to facilitate this. But officers have a duty to protect rural communities from crime.

“To be clear, we are there to police the cull; therefore if any protestor is a victim or there are allegations where contractors are alleged to constantly operate outside of the acceptable framework, then we will take action. Criminality is criminality, whoever is affected. and we are there to stop this.”

An NFU South West spokesperson said: “The badger culls are a legitimate, licensed activity being carried out as part of a 25-year TB eradication programme.

“The farmers involved should be free to go about their lawful business without any harassment or intimidation whatsoever. There are ways of making your objections known without harassing people in the middle of the night.”

The Green Party, which is strongly opposed to culling, said the suggestion of using drones to monitor anti-badger cull protesters was symptomatic of a wider crackdown on the civil liberties of environmental protesters.

In a post on its Facebook page, Devon County Hunt Saboteurs accused police of “constantly stopping and harassing and threatening badger protectors, making no attempt to ensure the safety of protesters, whilst armed gunmen are in the fields”.

Andrea White, a spokeswoman for Devon County Hunt Saboteurs, told the Guardian: “This escalation in police activity to monitor us with drones comes as no surprise.

“But whatever they throw at us, we will remain in the field throughout the entire cull, doing what we have always done: saving the lives of badgers.”