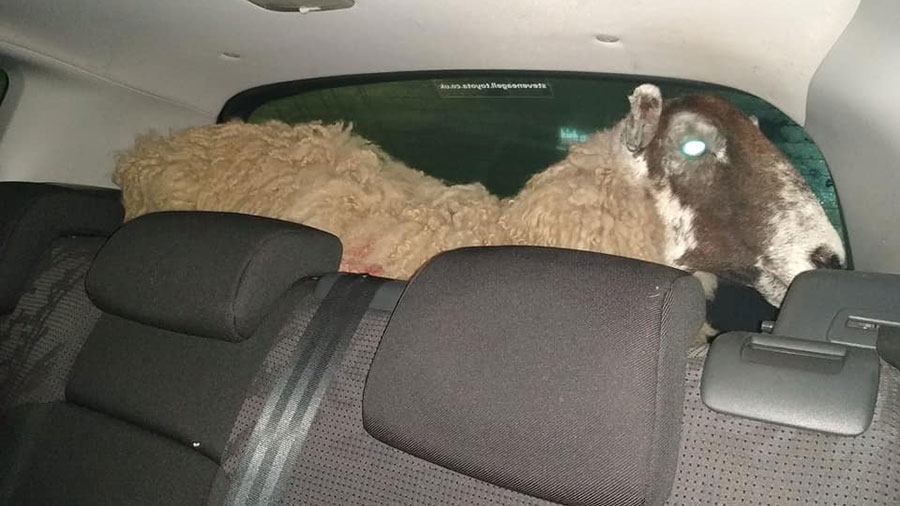 Police are searching for the owner of a ewe that officers rescued from the boot of a Peugeot after it was stopped for running a red light in Loughborough.

Photographs shared by the Leicestershire and Rutland rural crime team show the ewe stood in the back of the car, which was seized for not having insurance or a valid MOT, after it was stopped in Loughborough High Street on Friday 2 April.

See also: Working farm dog thefts on the rise across the country

Leicestershire Police is working with officers from Trading Standards to identify the owner of the ewe. The force said the animal was safely recovered and is in good health. 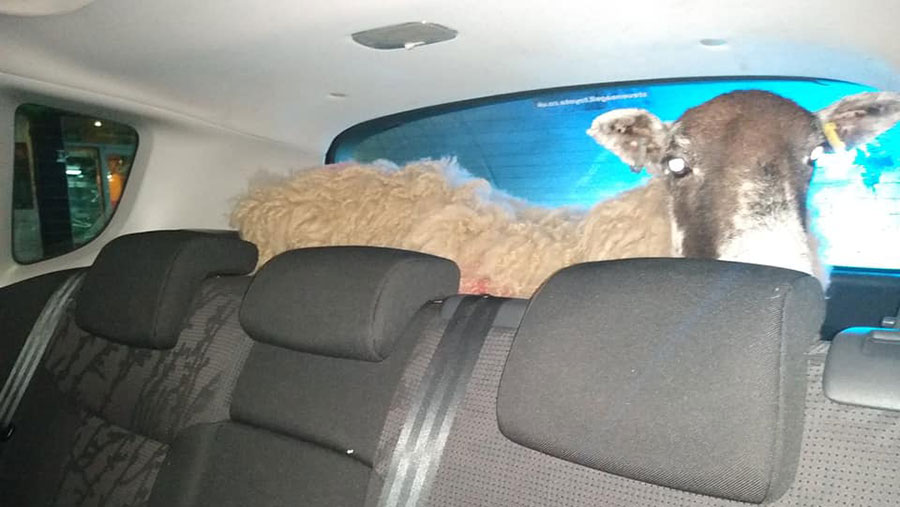 Farmers Weekly understands that the ewe’s ear tag numbers have not been released as part of the appeal due to data protection regulations, but police expect to identify the owner imminently, which will allow the investigation to proceed.

In a statement on Facebook, the rural crime team said: “Enquiries are ongoing to locate the owner to identify where it has come from, despite an account from those involved claiming it was legitimately purchased.

“Until such time as an owner is identified – we cannot charge the suspects with an offence – despite a lot of comments suggesting that we do so. We know this is an emotive subject and it’s one that will be properly addressed as the investigation unfolds.”

The driver and passenger will be spoken to in the “near future in a police interview”, the statement added.