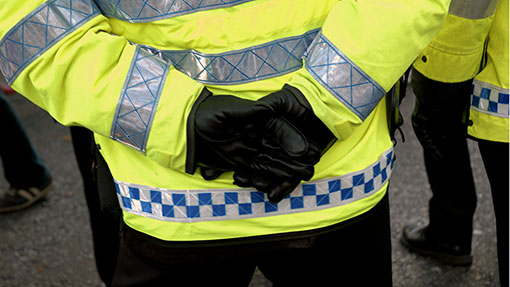 A breakdown of figures released by Avon and Somerset Police shows policing the initial six-week culls cost £541,000, while the cost of the three-week extension was £197,860.

DEFRA will pick up the bill for policing the Somerset culls, which began on 27 August and concluded on 1 November 2013.

Thirty-six people were arrested in connection with the culls, but only one was charged – with a public order offence.

He added: “Our strategy balanced the need for the government’s policy to be delivered, to respect the rights of individuals to protest, to minimise disruption for local people, and to ensure public safety.

“I feel the policing operation rose to those challenges, and while there will always be lessons to be learned, the objectives were substantially achieved.”

DEFRA secretary Owen Paterson told the House of Commons last week that cull operators had often faced a “disgraceful amount of intimidation from some of the more extreme protesters”.