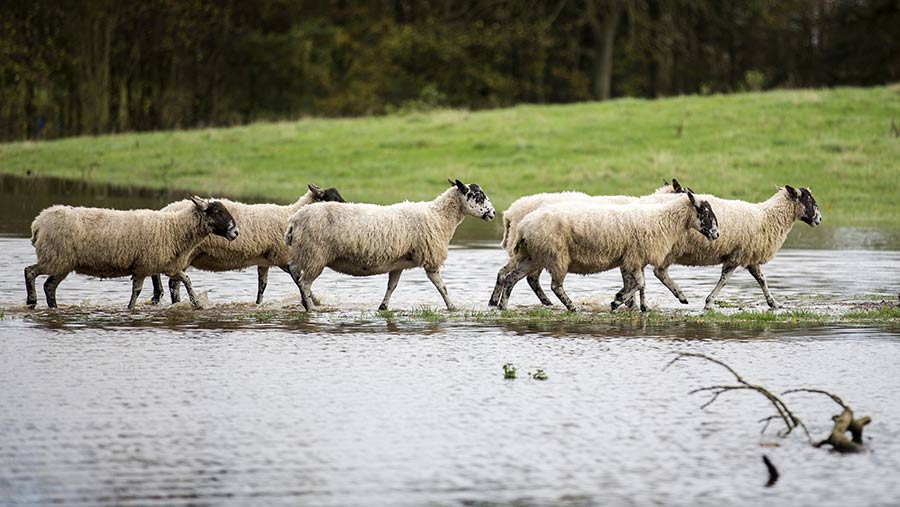 When the dust settles on the past decade, it will likely be remembered for extreme weather, volatile prices and uncertainty over Brexit.

Commodity prices have been up and down and farmers have had to cope with hugely challenging periods of wet weather, followed by drought.

The political paralysis over Brexit has also dented farmers’ confidence to invest in their businesses.

Depending on whether you’re a glass half full or half empty person, you will likely be feeling battle weary or battle hardened by the challenges of the teens (2010-2019), the decade that’s about to end.

It would be delusional, however, to conclude that the “pre-teens” did not have their challenges.

At the beginning of the noughties (00s), farmers had to cope with a foot-and-mouth crisis (2001), and the summers of 2007 and 2008 were incredibly wet. But thereafter, the decade was a pretty good time for farming.

The nineties were also a reasonably good time for agriculture, although the bovine spongiform encephalopathy (BSE) crisis caused havoc as domestic sales of beef fell by 40%. The outbreak cost the UK economy between £740m and £980m.

“I have not seen it as wet as this for years. There is water everywhere. It doesn’t bode well for the beginning of next year.”

The next decade (2020 to 2030) will see more political turmoil as the UK leaves the European Union, transformative changes in agri-tech and a post-CAP era in which farmers will have to become less reliant on support.