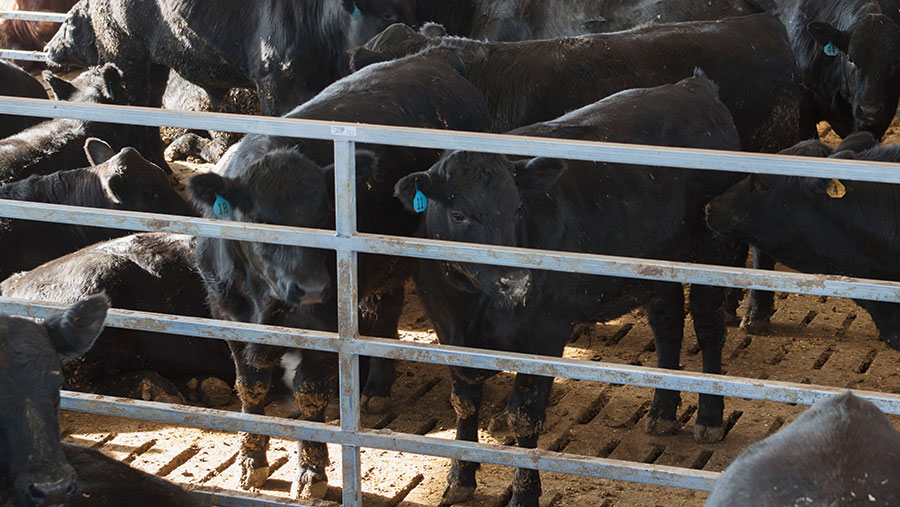 The British public would be “appalled” if the UK started importing US food such as hormone-fed beef and chlorinated chicken and farmers here had to lower their standards as a result, says a Scottish MP.

Fear among farmers and some rural MPs has been mounting after politicians, civil servants and some newspapers suggested UK agriculture should be offered up as a way to speed up a trade deal with the America.

Despite media coverage this week, the general public was still not fully aware of the risk, said Scottish National Party MP Calum Kerr.

If they were, they would be “appalled”, he added.

“At the moment the issue is not on the radar of the everyday person.

“We all need to make a lot of noise about this.

“There’s a campaign to be done here. If people were told that the possible outcome – hormone-fed beef, even at a cheap price point – the public would react to that and it could be a way to protect our standards.

“I absolutely believe the public would get behind it.

“I do not believe there is any appetite to lower standards – among the public or farmers.”

Cheaper food imports at a time of inflation could make it easier to persuade consumers of the benefits of such a trade deal, so it was vitally important farmers started to shout about the quality of their product, he said.

“It would be a daft time to try to lower standards – there is a massive global market from developing economies like China and India where people want quality food – that’s why Scottish whisky does so well.

He urged farming unions to be more vocal on the issue too.

Mr Kerr said he “could not fathom” why prime minister Theresa May wouldn’t just explicitly say food standards would not be on the negotiating table.

At this week’s prime minister’s questions Mrs May batted away a question about whether she would tell president Donald Trump that the UK’s food standards were not up for negotiation.

SNP leader Angus Robertson asked Mrs May whether she thought allowing in US food produced to lower standards was the price she expected to pay for a US-UK trade deal.

Mrs May answered: “We will be looking for a UK-US trade deal that improves trade between our two countries that bring prosperity and that will bring jobs to this country and I can assure the right honourable gentleman than in doing that we will put UK interests and UK standards first.”

Leader of the Liberal Democrats, Tim Farron, said Mrs May “must not betray British farmers by bartering away high British agricultural standards.”

“British farms are renowned for their high standards, and May must not allow them to be undercut by US produce which doesn’t meet the same requirements.”

Earlier this week farmers reacted angrily on Twitter to suggestions from Conservative MP Jacob Rees-Mogg that the beef sector should be used as a bargaining chip with the US.

There was further reaction when NFU head of policy Martin Howarth failed to defend the high quality of British produce against American products on Radio 4.

Mr May and president Trump are meeting today to discuss the UK and US’s future relationship.