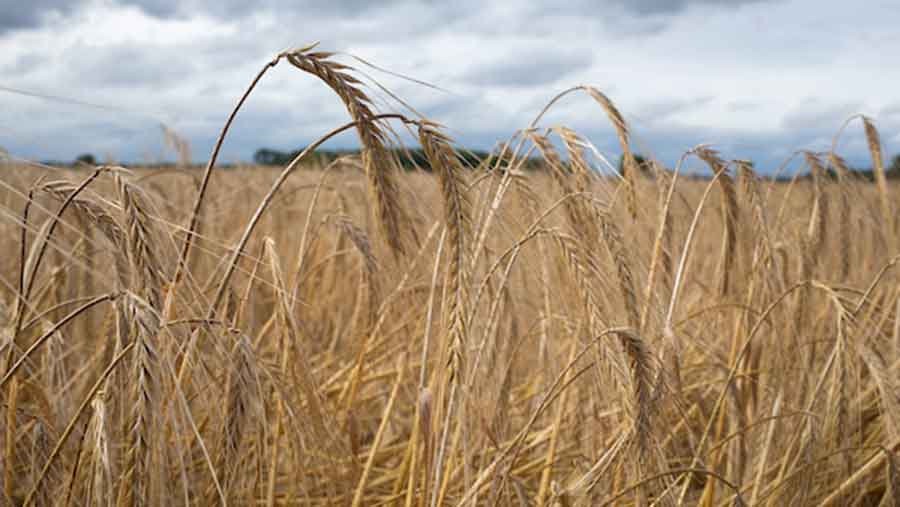 The majority of the general public would back government support to ensure a productive farming industry that looks after the environment after Brexit.

Two-thirds of the 2,000 adults in England and Wales polled by the NFU for its Farmer Favourability survey said they agree with farmers being supported equally for their role in food production and looking after the environment.

The vast majority, 90%, recognise that farming is important to the UK economy, with virtually the same amount, 89%, saying it’s important the UK has a productive farming industry.

Together the farming and food sectors contribute £109bn to the UK economy and employ 3.8 million people.

More than 80% think farmers should receive government support for preserving the countryside, with the same amount backing support to ensure reasonable food prices.

Some 64% said they have the greatest trust in British food, with 66% saying they often or always look to buy British food when shopping.

NFU president Meurig Raymond welcomed the clear recognition by the public of the strategic importance of farming in feeding the country, looking after the countryside and contributing to the economy.

“Public support is vital to the British farming industry. It sends a strong message to the MPs and decision-makers who have a huge opportunity during Brexit negotiations to create a political environment where farming can really thrive,” Mr Raymond said.

“This support will be instrumental for the British farming sector in the coming months and years.”

The survey also revealed the public thinks government support for farmers should extend beyond food production and preserving the countryside.

Almost three-quarters agree farmers should receive assistance for each of the issues of dealing with climate change, investing in farm businesses for future generations and ensuring a fair standard of living.