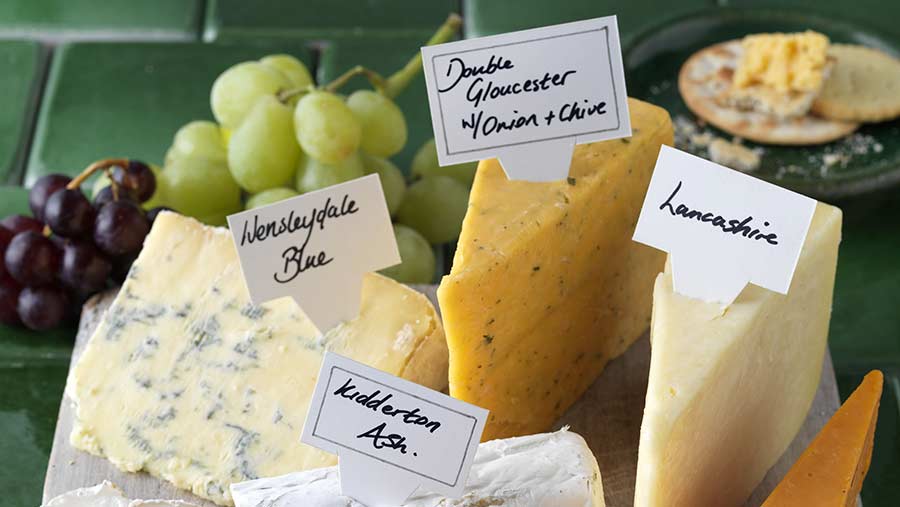 Consumers have more trust in farmers to make sure food is safe than government or supermarkets, according to a new survey.

The British Social Attitudes survey, from social research institute NatCen, uncovers for the first time whom the British public trust when it comes to the food supply chain.

In the wake of the 2013 horsemeat scandal, only 33% of people surveyed said they trust the government a “great deal” or “quite a lot” to make sure food is safe to eat.

See also: Public support for farmers grows for fifth year in a row

A similar proportion – 34% – said they trusted supermarkets, but 29% said they do not trust the government “very much” or “at all” and 26% said this about supermarkets.

The proportion that said they did not trust these organisations “very much” or “at all” was just 7% and 9%, respectively.

The survey also revealed just over half of people (58%) were sure that food from Britain was prepared to the highest quality standards. However, less than one-quarter (23%) thought this about imported food.

Consumers said buying healthy food was more important to them than having low-cost food, with 83% saying it matters a “great deal” or “quite a lot” that the food they buy is healthy.

Caireen Roberts, research director at NatCen social research, said: “Healthiness of food is clearly an important issue when buying food, more so than considerations about the origin and cost.

“While confidence in the quality of food produced in Britain was just over 50%, it was higher than levels of confidence in imported food and we also saw low levels of trust in the government, supermarkets and food manufacturers.

“This may be because these organisations are viewed as being motivated by profit either directly or indirectly or it may be the result of previous food scares.”

The survey provides further evidence that consumers are asking questions about where their food comes from.

The public’s opinion of farmers and farming is increasingly positive.

According to an NFU-commissioned survey published in June, more than two-thirds of people polled said they actively support farming, with 69% saying they have a favourable view of British farmers – a 9% rise since 2012.

* The 2015 British Social Attitudes survey polled 4,328 adults in Britain with a response rate of 51%. Interviewing was carried out between 4 July and 2 November 2015.