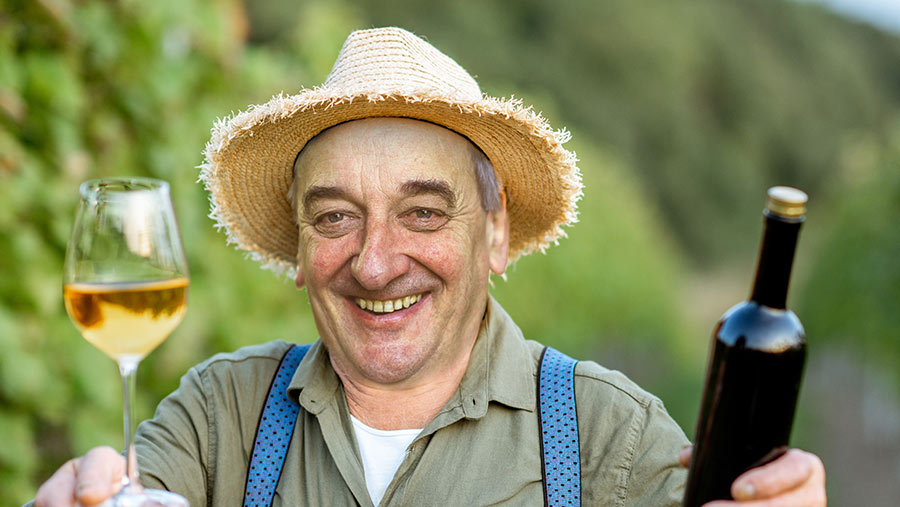 Former NFU president Meurig Raymond is launching his own range of fine wines – made from grapes grown on his Pembrokeshire farm.

The veteran farm leader, who stood down as NFU president in 2018, has spent the past two years perfecting production at his Llafi Roop Vineyard, near Haverfordwest.

See also: UK vine area up by 24% in a year, as wine sector expands

And in a special tribute to his family’s Welsh roots, it will be followed by a red Grenache and Syrah-based wine – called Côtes du Rhôndda. 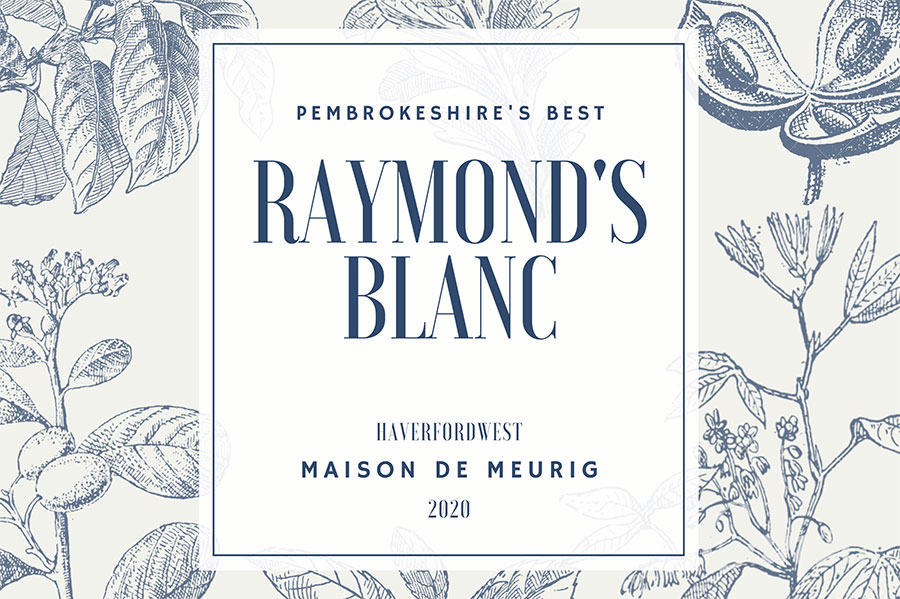 Mr Raymond is well known for enjoying the occasional glass – often declaring it “red wine time” after long hours working for the NFU.

“South Wales might not be the obvious choice for a vineyard,” he told Farmers Weekly. “But that’s because it’s the best-kept secret when it comes to wine production.

“Much of our farm is south-west facing – making it an ideal place to grow grapes.”

An increasingly temperate climate is expected to see Welsh grape production increase over the coming years – helping to increase UK self-sufficiency in wine.

Mr Raymond, who was recently appointed president of the National Association of Agricultural Contractors (NAAC), said he almost delayed the launch until after the coronavirus pandemic.

But he decided to press ahead when the government added off-licences to the list of “essential” retailers that could remain open during the lockdown.

“I may no longer be NFU president, but I still have friends in high places,” he said.

Mr Raymond said he first came up with the idea of starting his own vineyard following a tense meeting with the Rural Payments Agency in 2015.

“It came after NFU deputy president Guy Smith introduced me to Jaegerbombs – he was having a tough time with RPA chief executive Mark Grimshaw.”

The wines will be available in off-licences stretching from Tenby to Tonypandy, although a deal to supply the Farmers Club in London is under negotiation.