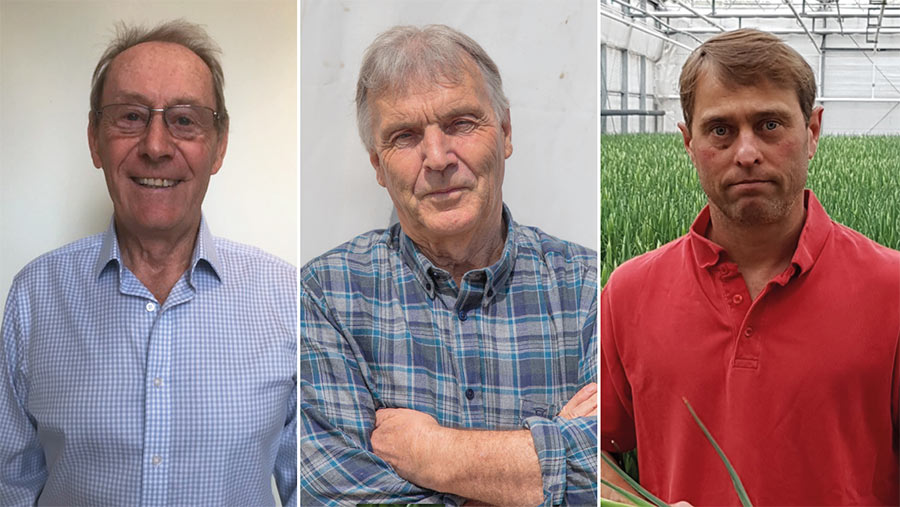 Three Lincolnshire horticulturalists and potato growers are challenging the way the AHDB collects and uses their money, launching a new ballot about the way the organisation is run.

The move follows Defra’s recent response to a previous “request for views” on the future of the AHDB in which it claimed there was “broad support” for a continuation of a statutory levy to pay for the AHDB’s various activities.

See also: What we learned from government review of the AHDB

The Defra review also recommended a five-yearly ballot on this issue, while identifying a general preference among levy payers for more market development and R&D, but less knowledge exchange and market intelligence.

But there were considerable differences of opinion between the various sectors, with horticulturalists and potato growers among the most disgruntled about the way the board is funded and run.

With the AHDB still deliberating over how to put Defra’s recommendations into practice, the group of three – flower grower Simon Redden, and potato/vegetable producers Peter Thorold and John Bratley – believe the time has come for a fresh ballot on the future running of the board.

Calling themselves the AHDB Review Petitioners, they question whether the AHDB should retain its legal powers to collect a compulsory levy based on the turnover of their businesses.

This is unfair, they say, as even large businesses operate to low profit margins, yet they have to fork out tens of thousands of pounds in levies, even though they often conduct their own research and marketing.

“I put in an awful lot of money to the AHDB, yet I get nothing back in return,” Mr Bratley told Farmers Weekly.

Yet, failure to pay the levies can result in legal action against horticulturalists.

The farmers also question how representative the original government exercise was, pointing out that less than 0.5% of levy payers actually took part in the request for views in 2018.

“Given this extremely low level of engagement, we believe the time is right to get a truly representative picture of how AHDB is viewed by horticultural levy payers, which can be then presented to Defra,” said a statement.

The ballot papers, which include questions about how a levy should be collected and at what level, are now being sent to about 1,600 known producers out of about 4,000 levy payers in the sector.

Those who don’t receive one can contact ahdbpetition@gmail.com and request one.

The ballot is set to run for three weeks.

What the AHDB says…

The AHDB insists that it is representative and says it is actively looking at a new funding mechanism.

“We are also working with growers to propose a new levy formula to better reflect modern production practices and have put in place a levy deferral mechanism for growers suffering difficulties as a result of Covid-19,” said horticulture board chair Hayley Campbell-Gibbons.

“It’s important to recognise that our priorities and work is all shaped and driven by growers who sit on our boards, committees and panels,” she added.

“We get regular feedback that our work is valued by many growers.”

In recognition of the pressure on margins, AHDB has reduced the horticulture levy by 10% from this year.

The AHDB also explains that it already has a mechanism to ballot levy payers, if just 5% write in to request one.

This would require less than 70 signatures.

“A total of 15 requests have been received in the past five years from horticultural growers, and none from potato growers,” it said.