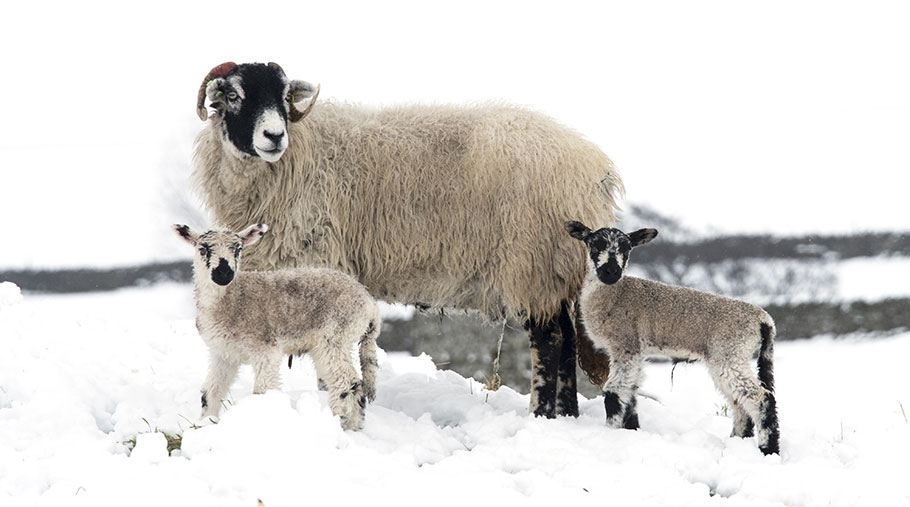 Sheep mortality hit its highest level for five years and possibly since records began in 2011, according to data from the National Fallen Stock Company (NFSCo).

Losses of lambs were 30% up on the UK average at 250,000 head – excluding animals recorded on a volume basis.

These animals, collected on a weight or volume basis increased by 10% more than the UK average over the past seven years.

Since 2011, 69% of all lamb losses occurred between March and May, with 35% of animal mortality coming in April alone.

NFSCo, the not-for-profit community interest company responsible for the co-ordination of fallen stock collection and disposal in the UK added, that despite shortcomings in the accuracy of sheep mortality data, it was still the most reliable indicator available for animal losses.

“The data from this year show the 2018 lambing season was certainly the worst season since 2013, and probably ever, even factoring in a large allowance for the shortcomings of the data,” according to NFSCo chairman, Michael Seals.

“Lambing time was an extremely challenging time for sheep farmers and for the 100 or so collectors who NFSCo works with, and who worked hard to maintain their excellent service levels during some of the worst weather the UK has seen in years.”

This spring’s adverse weather kicked in on 23 February when the “Beast from the East” rendered many areas of the country inaccessible due to strong winds and snow drifts.

Cold and rainy weather continued throughout what became the wettest recorded March for a decade.

“The beautiful weather we are experiencing now make it easy to forget the atrocious conditions experienced across the country during lambing time and this is a deserved respite for our sheep farmers,” said National Sheep Association chief executive Phil Stocker.

Mr Stocker commended the work of NFSCo and its contractors in the face of the alarming losses and significantly higher costs placed on our sheep farming businesses.

“If it wasn’t for the current strong finished lamb prices, sheep farmers would be desperate and there will be many individuals that have not benefited directly and are not out of the woods yet,” added Mr Stocker.