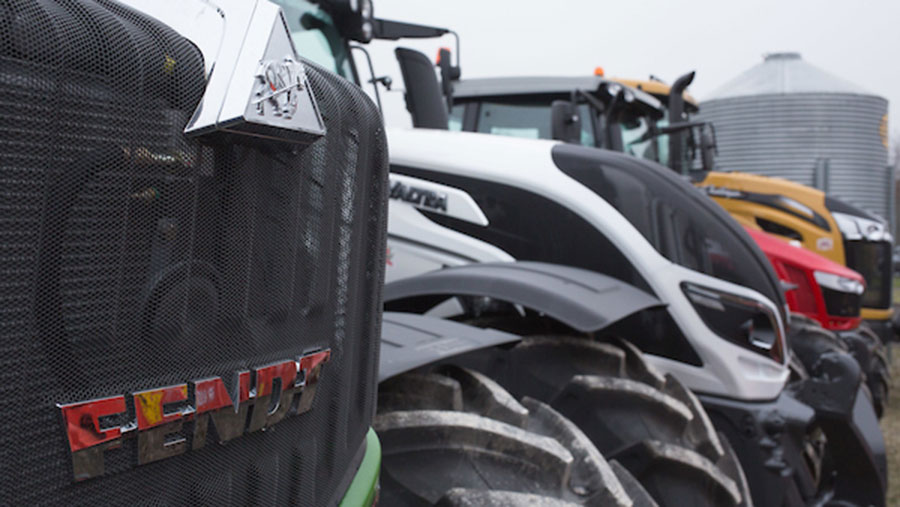 Government farm business grants are fuelling price inflation in sales of machinery and farm equipment, removing any financial advantage to farmers, it has been suggested.

Joy Cornock, a speaker at a Royal Welsh Show seminar exploring priorities for the next generation of farmers in Wales, believes there are flaws in the system of financial support to agriculture.

She suggested suppliers are taking advantage of cash support provided through schemes such as the Farm Business Grant, which pays farmers between £3,000 and £12,000 for new machinery and equipment.

Although the NFU Cymru Next Generation Policy Group member believes a support scheme in the form of grants and agreements is beneficial to farmers, she said she is concerned the former creates price inflation by fueling demand.

“Grants have increased machinery costs, notably some animal-handling systems, and this defeats the object of having them,” she said.

While programmes that support future food producers are important, so too is education, the NFU Cymru seminar was told.

Not only could this encourage young people into agriculture, but it would improve customer relations.

“There would be better engagement with the general public because it would give them an important understanding of the countryside and the role of farmers,” said Mr Jones, vice-chairman of the Wales YFC rural affairs committee.