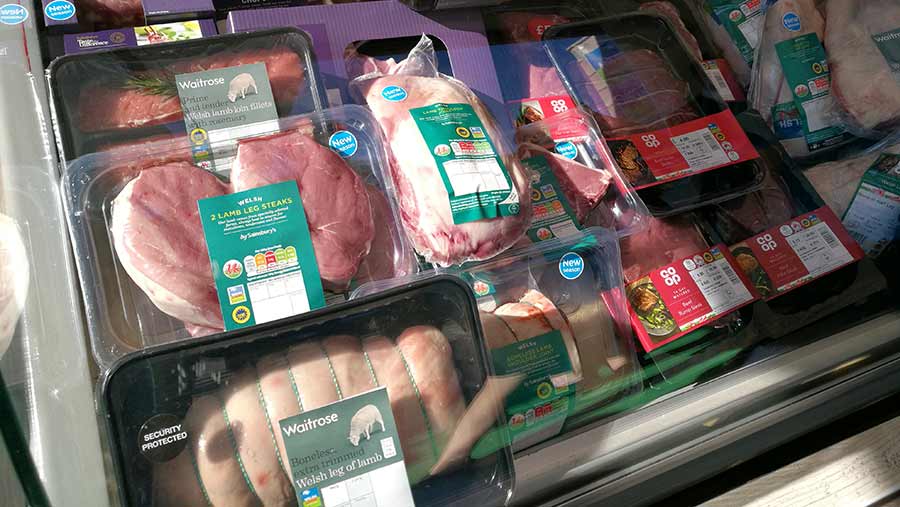 Welsh livestock farmers must be guaranteed tariff-free access to established EU markets after Brexit, the head of Wales’ red meat marketing board has warned.

More than 90% of Welsh beef and lamb exports are destined for the EU – and it is vital this arrangement is not compromised in the trade deal on Brexit, said Kevin Roberts, head of Welsh red meat promoter Hybu Cig Cymru (HCC).

Speaking at HCC’s stand on the opening day of the Royal Welsh Show in his first public speech since he was named permanent chairman of HCC, Mr Roberts noted that farmers feared the “many uncertainties” over future access to mature European markets.

Mr Roberts said he was encouraged to see a number of retailers – from the discounters to the high-end – making commitments to source more home-produced meat.

But he warned: “The uncomfortable truth is no amount of home market work can make up for the sudden loss of European exports – if that is what happens in two years’ time – particularly for Welsh lamb.

“Exports are vital to balance demand at seasonal peaks in supply. Even more importantly, exports give us carcass balance. The UK market is driven by demand for lamb legs, whereas European customers desire different cuts.

“We must not forget that sales abroad have a direct effect on the bottom line for our farmers and processors.” 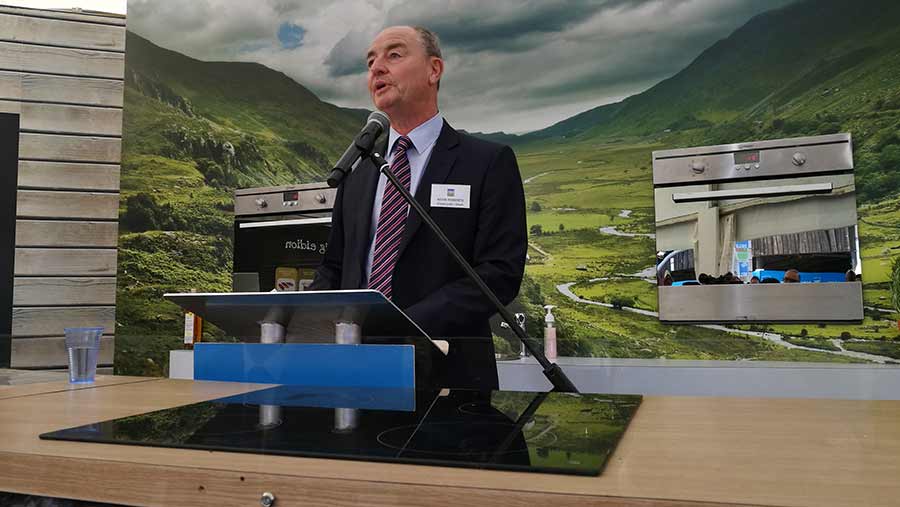 Welsh red meat exports to established European markets are worth roughly £200m/year. Therefore, maintaining tariff-free access to the single market is vital for the future of the industry.

Working with the Welsh and UK governments and partners in farming in Brussels and Wales, HCC has had “notable success in developing business in existing and emerging markets across the world”.

This includes a deal last year with a major Canadian supermarket to retail a new line of Welsh lamb. This year, one of Switzerland’s leading food service companies is expanding its premium range of Welsh red meat.

He said HCC would use levypayers’ money to fund an ambitious programme through to 2025 and beyond. This involves accessing new markets and working to build on the excellent reputation of Welsh products, both at home and abroad.

“We would dearly love to sell to the US, Saudi Arabia, China and Japan,” he added. “We know there’s demand. But those markets are currently closed.”