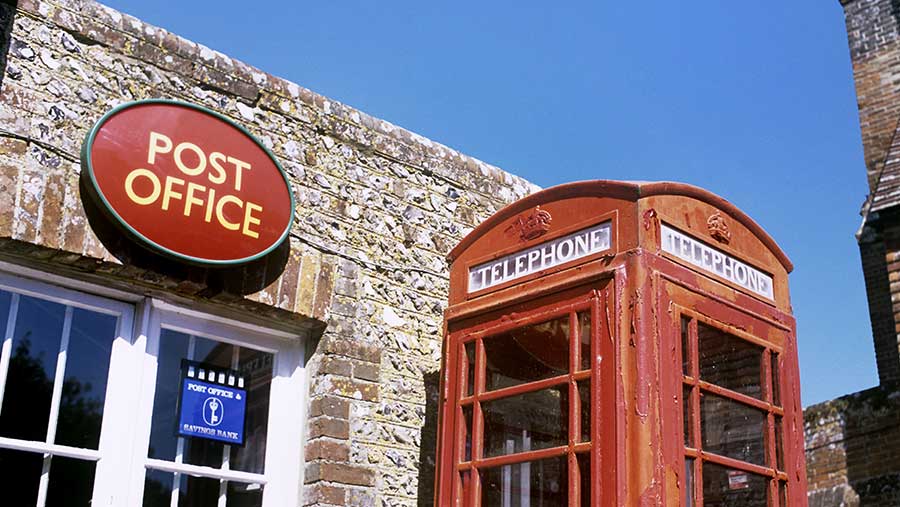 Rural areas risk becoming “enclaves of the affluent” unless the government tackles pressing issues such as the lack of affordable housing, poor local services and the provision of decent infrastructure, according to a coalition of leading national organisations.

The Rural Coalition, which includes the NFU, the Country Land and Business Association, the Campaign to Protect Rural England and the Town and Country Planning Association, is also urging ministers to “up their rural proofing game” on Brexit.

Failure to do so could result in more than nine million people being “left behind” in rural areas, the group claimed in a statement set to be presented to MPs in Westminster on Thursday (6 July).

Priorities include changing the planning system to deliver a meaningful increase in affordable homes and ensuring a fairer distribution of funding between urban and rural areas for all services including healthcare and transport.

The government must recognise that rural England is not just about farming and the environment, and address the very real challenges facing those who live and work in our smaller towns and villages Margaret Clark, Rural Coalition

With Brexit negotiations under way, the statement also highlighted that EU trade, regulations, funding programmes and migrant labour have all helped to shape rural areas.

These benefits should not be lost as we leave the EU, the statement said.

Margaret Clark, chair of the Rural Coalition, said: “The government must recognise that rural England is not just about farming and the environment, and address the very real challenges facing those who live and work in our smaller towns and villages.”

NFU deputy president Minette Batters, also highlighted the need for government to work with farmers and their rural communities to improve living standards.

“Issues such as lack of affordable rural homes, poor provision of broadband and mobile phone coverage, lack of public transport and poor access to health care are increasing priorities that impact on farming families and their businesses.”