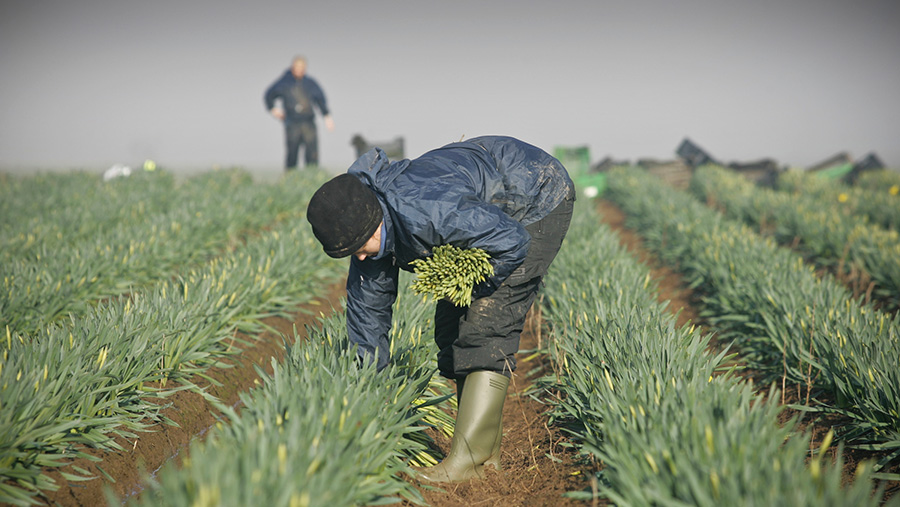 The agricultural industry should still have good access to EU migrant labour post-Brexit, and those workers who are already here should be allowed to stay, a government minister has confirmed.

Addressing NFU Scotland’s autumn conference in Perth, secretary of state for Scotland David Mundell insisted the needs of farming and agri-business were “well understood” in Westminster.

“This is not going to be a ‘Heathrow process’ that takes forever,” he said. “There will obviously have to be a seasonal worker scheme such as the one that previously existed.

“Brexit will bring immigration controls, but that doesn’t mean nobody will be able to come into the UK.” 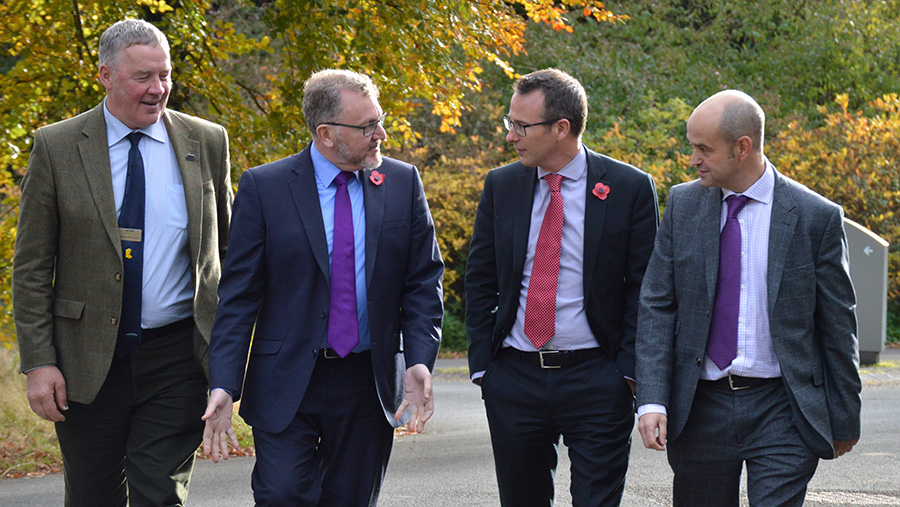 “There are ‘around’ 30,000 people working in the sector each year,” he told the conference.

“Unless we can be certain they will be able to continue coming to the UK, there is a real danger we will not have the confidence to invest in our businesses.

“We are picking fruit for six months in the year and our pickers go home when the season is finished. They don’t come to the UK to stay,” Mr Porter said.

Despite Mr Mundell’s assurances a migrant workers’ scheme would be introduced, Quality Meat Scotland chairman Jim McLaren said he was concerned “idealism will overcome the realities”.

“About 60% of workers in meat plants in Scotland come from outside the UK.

“I believe in total there are eight million workers in the UK who were not born here. What is the plan for replacing them if immigration is stopped?” he asked.

Mr Mundell responded: “There is no suggestion that people already here will be required to leave. It would be absolutely detrimental to our economy to have such an outflow.”

Making the case for farming

The secretary of state also urged industry organisations to “make the case for farming, loud and clear”.

“If you don’t, others might do it without having your best interests in mind,” he warned.

A matter of trade

Maintaining good access to the single European market is the “lynch pin” for post-Brexit farming prosperity, according to Tom Hind, chief strategy officer at the Agricultural and Horticultural Development Board (AHDB).

In the case of lamb, for example, more than 90% of exports go to EU destinations, he said.

Tariffs insulate the EU and UK markets from competition, but that would be unlikely to be the case post-Brexit.

Even the dairy market, with its strong reliance on domestic consumption, would feel the effect.

About 1bn litres of Scottish milk are consumed domestically, but the remaining 500m litres are subject to global pressure.

Scotland did however have strong brands, backed by quality assurance schemes, and there was a burgeoning middle class globally which could be receptive to the offering.

“Scotland also leads the UK in seed potato exports. You have a good track record in exporting, but you will need to build expertise,” he said.