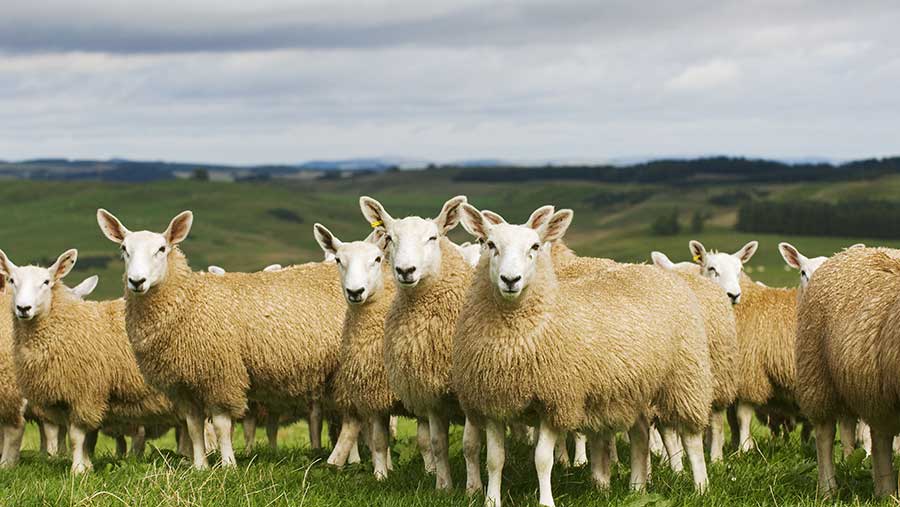 The Scottish government has applied for an extra three months to make support payments to farmers – just hours after claiming it was days away from almost completing payouts.

European Union rules require that Pillar 1 payments should be made by 30 June. But the government has requested that the deadline be extended until 15 October.

It is the second consecutive year that Scotland has applied for a payment extension – meaning farmers still waiting for their money face a further three-month delay.

The news broke just hours after Scottish rural cabinet secretary Fergus Ewing said progress was being made on payments, with some £215m paid out to farmers.

There was no sign that the government was about to apply for a payment extension as the minister visited the Royal Highland Show, at Ingliston, Edinburgh, on Thursday (22 June).

Speaking at the show, Mr Ewing said: “Payments are progressing on a daily basis and we are aiming to complete our Pillar 1 payments substantially by the end of June.”

Hours later, however, it emerged that the Scottish government had requested a deadline extension – much to the frustration of farm leaders.

NFU Scotland president Andrew McCornick said: “We’ve asked for Scottish government to have a clear and open dialogue with the industry on payments.

“Farmers and crofters should have been the first to know that once again there is to be a delay in payments. This does nothing to restore trust or build confidence.”

Mr McCornick said farmers had received many apologies about the computer system that administers payments.

He added: “We don’t want to hear sorry again – we want action that will ensure payments arrive in a timely manner. Failure to deliver farm support puts the whole of Scotland’s rural economy in jeopardy.”

Farmers attending the Highland Show were keen to do business, but were having to hold back on making business decisions and investment because of outstanding payments.

“They deserve transparency and clarity,” said Mr McCornick. The extension might cost Scottish taxpayers £60m in fines, he added. But farmers still waiting for their money were no further forward and no clear timetable had been provided.