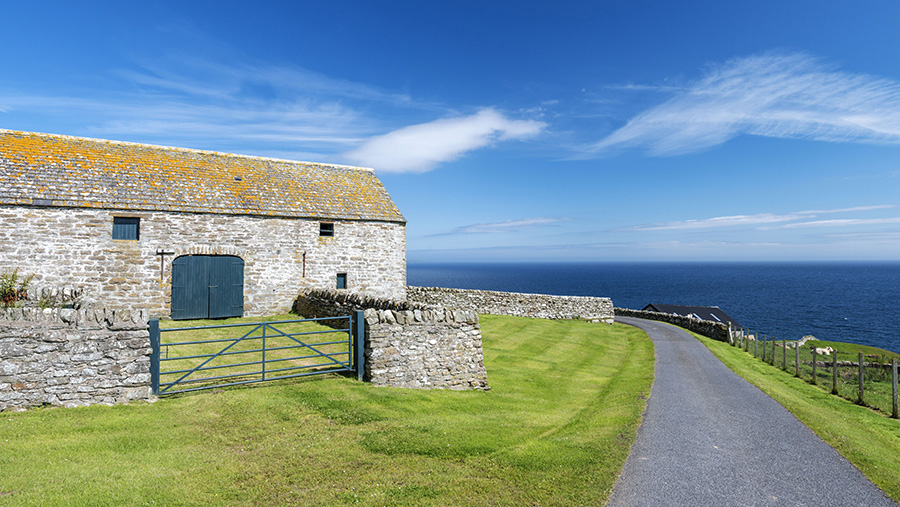 Scotland’s independent adviser on tenant farming has said he wants to hear about any rent reviews where the approach has been “unnecessarily confrontational”.

Andrew Thin has issued a call for evidence on rent reviews where the guidelines agreed by stakeholder groups last summer – known as joint industry guidance – do not appear to have been followed.

It follows complaints about the alleged practice of tabling rent proposals well above or below inflation without clear justification or explanation.

There is also concern about some people’s failure to identify the sources of comparable information used in rent proposals.

“The majority of rent reviews are conducted without fuss and on the basis of a close mutual understanding between the landlord and tenant,” said Mr Thin.

“But there are still people out there who are taking an unnecessarily confrontational approach to rent reviews, and who are not following the joint industry guidance.

“But there are still people out there who are taking an unnecessarily confrontational approach to rent reviews, and who are not following the joint industry guidance”
Andrew Thin, Scotland’s independent adviser on tenant farming

“I am encouraging landlords and tenants to get in touch with me if they are aware of such situations.

“I may be able to directly intervene if that is what people want me to do.”

In the wake of the passing of the Land Reform Bill, Mr Thin has also called for a wide-ranging debate about the role of agents and issued a discussion paper on the standards expected of them.

“Of course many agents are doing an excellent and professional job, but something is clearly going wrong in certain cases, and it is vital that the sector acts quickly to get on top of this,” he said.

The discussion paper says a decision is needed on whether to treat the landlord/tenant relationship as a “naked competition between two parties over how the available cake is divided” or whether the emphasis should be on “growing the cake for mutual benefit rather than on squabbling over the crumbs”.

It asks a series of questions about how a code of conduct, specific to agricultural holdings, could be developed, pointing out that existing codes tend to focus on the agent’s responsibility to their client, rather than fairness to the tenant.

“We support his notion of a code of conduct specific to agricultural holdings promoting integrity, respect, transparency and accountability.”

David Johnstone, chairman of Scottish Land & Estates, said the conduct of land agents was already regulated by professional bodies such as the Royal Institution of Chartered Surveyors but given concern over practices it was right that thought should be given to whether this should be enhanced.

“As an organisation, our position is quite clear in that all parties – landowners, tenants and land agents – should respect those they engage with.

“In our experience, frequent and open dialogue between parties resolves most issues.”