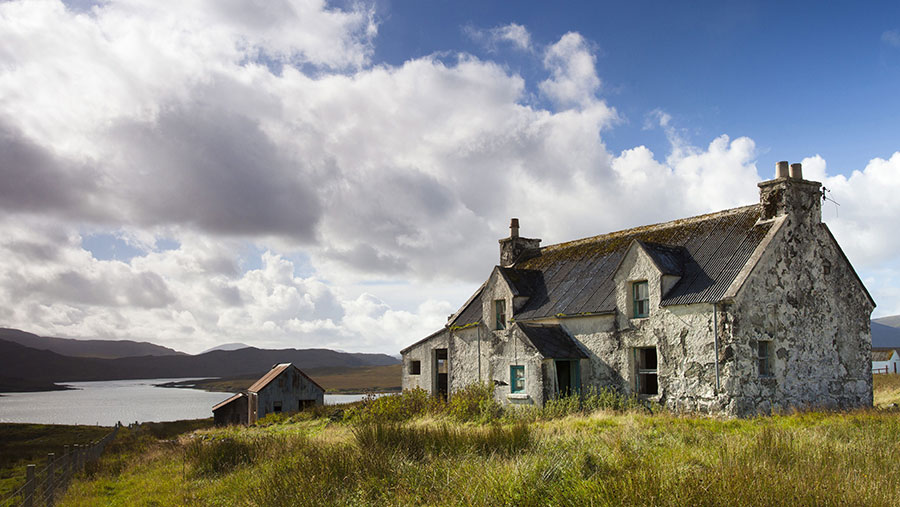 A Scottish government has unveiled plans to modernise crofting legislation and encourage more new entrants to take on small-scale farms.

The Scottish government said crofts – small holdings averaging about 5ha in size – are vital to rural communities but it argues crofting legislation is overly complex.

There are more than 20,000 crofts in the Scottish Highlands and Islands, with more than 1,000 common grazings covering more than 550,000ha.

“It is therefore vital the law that governs it is fit for purpose.

“Initial discussions have shown while there is plenty of agreement the current law needs to change – there are many views on what should replace it.”

Mr Ewing said he hoped everyone with an interest in the future of crofting would respond to the Scottish government consultation.

It comes amid growing concern among many older farmers and crofters about a lack of willing heirs to take over the operational side of their businesses.

Earlier this month, NFU Scotland launched a separate project on the potential of share farming to encourage new entrants into farming and crofting.

Backed by the union’s New Generation committee, the project aims to link potential new entrants to with farm and croft owners who are looking to take a step back from everyday farming.

A recent New Generation survey found the price of land and land availability was preventing new entrants from entering and progressing in the industry.

“On the one side, we have a generation of new and enthusiastic young farmers and crofters desperate to enter the industry and build their business.

“On the other side, we have a huge number of farm and croft owners reaching retirement age and looking to step back but with no willing family members to take over.

“Each arrangement will be different according to the parties involved but this is an exciting opportunity for new entrants and farm owners alike to mutually benefit one another.”