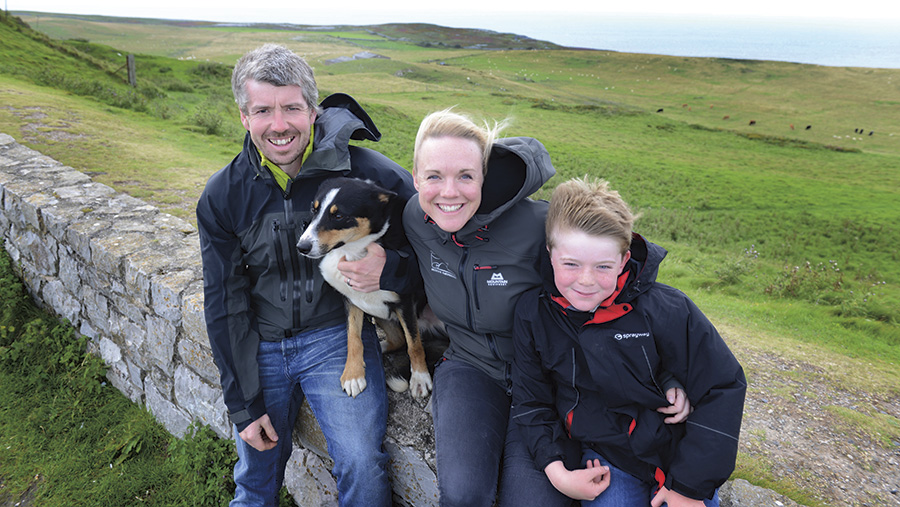 Dan Jones, wife Ceri and son Efan will move to the farm in the autumn © Richard Williams/National Trust

A Welsh sheep producer who will take on a £1m farm for a £1 peppercorn rent has spoken of his shock when his tenancy application was accepted.

Dan Jones, 38, from Anglesey, has been named as the National Trust’s new shepherd 50ha Parc Farm on the Great Orme, Llandudno, north Wales. He will pick up the keys to the property next month and is due to move on to the land in the autumn.

Mr Jones told Farmers Weekly he was mixing feed for his sheep when his mobile phone rang. He said: “I couldn’t quite believe it when I got the call to say I was successful. I was in shock.”

The National Trust search for a tenant for the farm sparked international interest when it was launched earlier this year.

The conservation charity announced the £1 tenancy to show that farming and looking after the environment could go hand in hand. 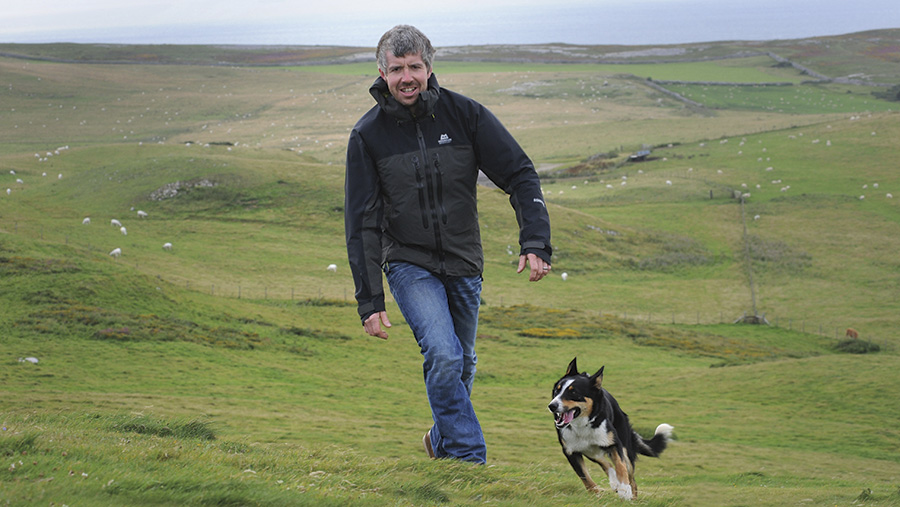 National Trust general manager William Greenwood said: “Our search for a farmer for the £1m Parc Farm sparked international interest, and we were taking calls from potential applicants at the rate of more than 100 an hour for days.”

The National Trust bought the farm and grazing rights over an additional 290ha last year after its faced being sold and turned into a golf course.

Mr Jones said: “With the tenancy at just a pound, it allows us to be able to farm far less intensively, focus on improving the habitats, share more of what we’ll be doing with visitors and still produce great food.”