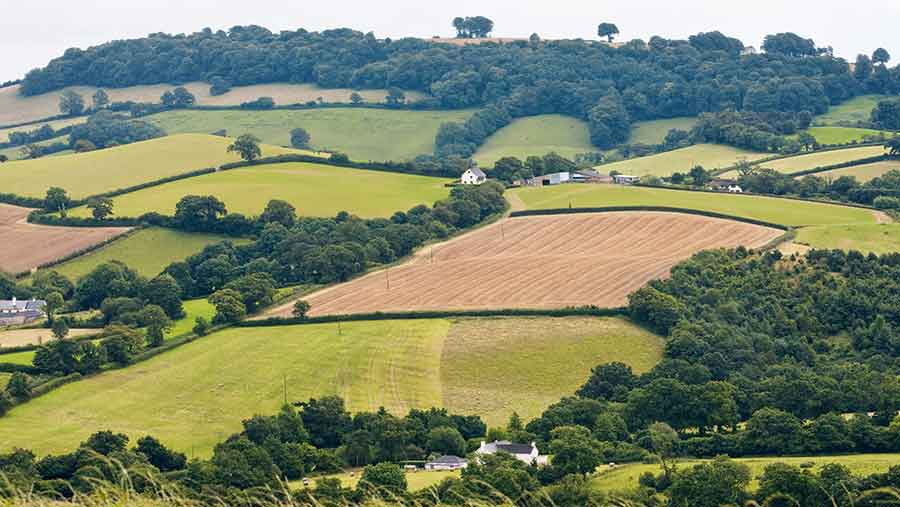 Farm subsidies must be slashed if the UK is to benefit from free trade while protecting the environment post Brexit, says a think tank.

The 20-page briefing by Chatham House said the UK will need new agricultural policies for almost every potential Brexit outcome.

The chosen model will need to cope with a range of global challenges, it added.

These include climate change, the rising risk of animal disease, downward trends in commodity prices and shifts in demand from changing diets.

“Overall agricultural spending should be reduced,” said the document.

“It should be refocused on R&D, and on incentives to manage the environment better, mitigate climate change and build resilience to disease and climate shocks.”

The paper acknowledged reform would cause some businesses to fold or substantially change. But it argued the costs of reform can be exaggerated.

“Jobs will be lost and move to other sectors,” it said.

“By way of comparison, the manufacturing sector has typically shed 100,000 jobs per year – more than a fifth of the current agricultural workforce.

Only a market-oriented model would enable the UK to benefit from free trade while keeping the government’s promise to improve the environment, said the document.

Such a model would have to be aligned and integrated with a more effective commitment to the environment and climate change mitigation, it added.

A similar system was implemented in New Zealand, which abolished farm subsidies in the 1980s.

The paper claimed a market-oriented model would mean lower food prices, increase productivity and allow for substantial budget savings to support the environment and public finances.

But it warned the significant disruption facing agricultural producers and the political challenge of market reform should not be underestimated.

That said, the study explained a sustainable, market-oriented agricultural policy would be a genuine opportunity for the UK to become a global leader outside the EU.