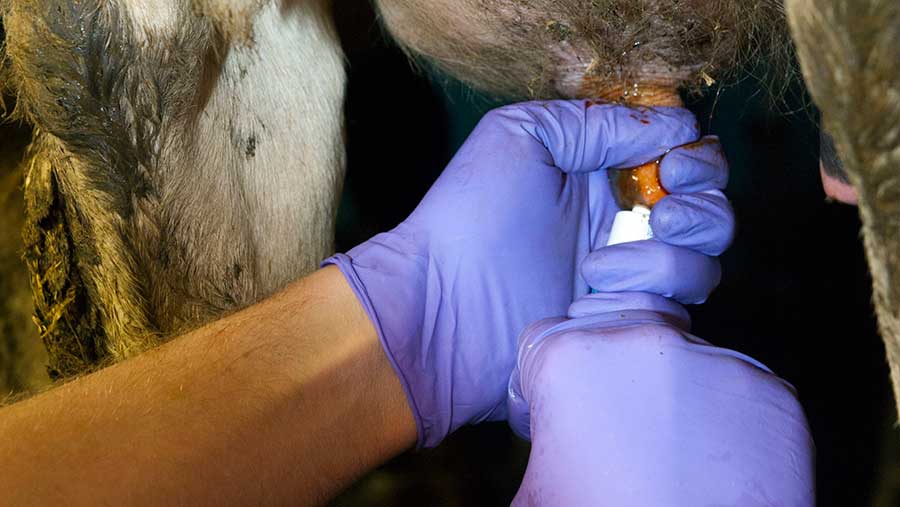 The Soil Association is under attack for launching a “divisive” fundraising appeal as part of its push for a dramatic reduction in the use of antibiotics in farm animals.

The Responsible Use of Medicines in Agriculture Alliance (Ruma) said it was surprised and disappointed by the Soil Association’s latest campaign activities.

The association has published a webpage that asks the public for donations to support its position on the use of antibiotics, claiming that “intensive livestock farmers and the drug industry are still in denial about how to solve the problem”.

It added: “The crisis of antibiotic resistance is a crucial moment to press for radical improvements in animal welfare, because it will place unprecedented political pressure on farmers and industry to change farming systems where pigs and poultry are kept indoors in huge groups, without access to the sun, grass, soil and natural diets.”

Ruma chairman Gwyn Jones said he had been taken aback by some of the Soil Association’s messaging on the website, which failed to recognise the significant progress that the farming industry had made in reducing antibiotic use.

However, his biggest concern was the divisiveness of the campaign.

“Denigrating certain farming systems is likely to alienate and demotivate the vast number of first-rate conventional farmers across the UK who are already implementing change in order to play their part in tackling this global issue,” he said.

“It’s probably not an approach many of our excellent organic farmers will feel entirely comfortable with either.”

Mr Jones said while some campaign groups had fixed views on how farming should operate, they needed to recognise that livestock farming in the UK was broad and diverse – delivering healthy, affordable food, while meeting high welfare standards.

“Attacking farming systems under the guise of campaigning to reduce antibiotics could lead to unintended consequences, such as the replacement of high-quality and safe British food with cheaper imports,” he said.

He called on the Soil Association to work with the wider agricultural industry on areas of mutual interest and acknowledge where headway was being made.

But Peter Melchett, Soil Association policy director, defended its position and denied that its campaign was divisive, or that it had underplayed what the industry had achieved so far.

“The Soil Association will continue to argue that improving animal health and welfare is better for the animals, for the environment and for human health,” he said.

“Relying on routine dosing with harmful chemicals, when industry itself acknowledges they could avoid doing this, should not be the way forward.

“Far from taking an obstructive approach, as Ruma suggests, we have been working with the wider agricultural industry on areas of mutual interest for some time. The Soil Association is working with organic and non-organic farmers alike through field labs such as how to reduce the antibiotic treatment of mastitis.”