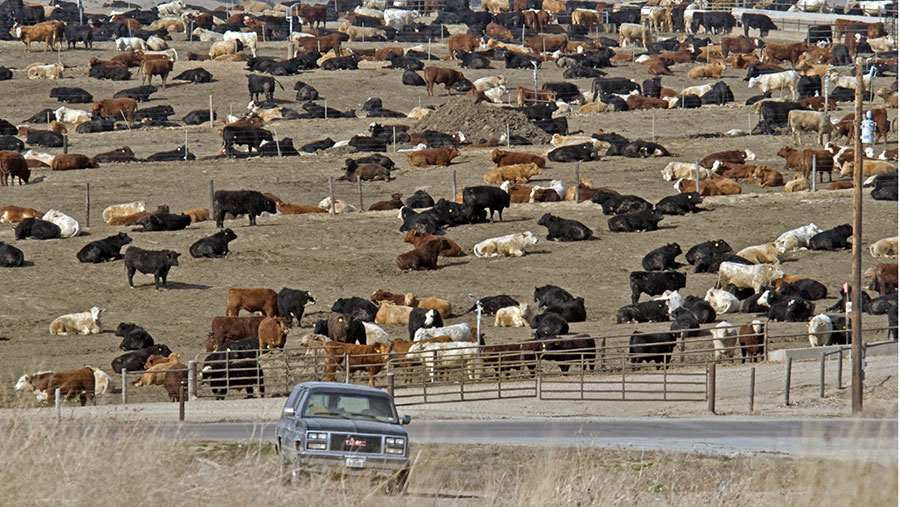 British consumers are at risk of eating imported food which falls below existing standards if the UK signs a free-trade deal with the USA, the Soil Association (SA) has warned.

A report from the SA highlights what it claims are the top 10 food safety risks involved in a transatlantic trade deal due to imported products being produced under “significantly different standards”.

As well as the usual chlorine-washed chicken and hormone-reared beef, the list includes food colourants (which have been withdrawn from the UK), the herbicide atrazine (previously linked with human health risks), and the use of chicken litter as animal feed.

The procedures listed are all banned or restricted in the EU.

The SA report, released this week, follows the Trade Bill passing its second reading in the House of Commons on Tuesday (9 January).

MPs will next consider the Bill in a Public Bill Committee, scheduled to conclude by 30 January.

Honor Eldridge, policy officer at the SA, said: “British farming has a reputation for high food safety and high animal welfare. It is imperative that any future trade deal does not result in a dilution of these standards for consumers.

“We welcome Michael Gove’s assertion the UK should not race to the bottom in competing with cheap imports, as well as his commitment to supporting environmentally friendly farming practice.

“If the UK government is to achieve its goal of improving and strengthening our food standards, future trade agreements must reflect these commitments.”

However, a senior American trade official has warned that the USA is “sick and tired” of hearing about chlorinated chicken and wishes the UK would “get off” the issue.

Ted McKinney, United States Department of Agriculture undersecretary for trade and foreign agricultural affairs, told the recent Oxford Farming Conference the USA had not used chlorine to wash chicken “for a long time”.