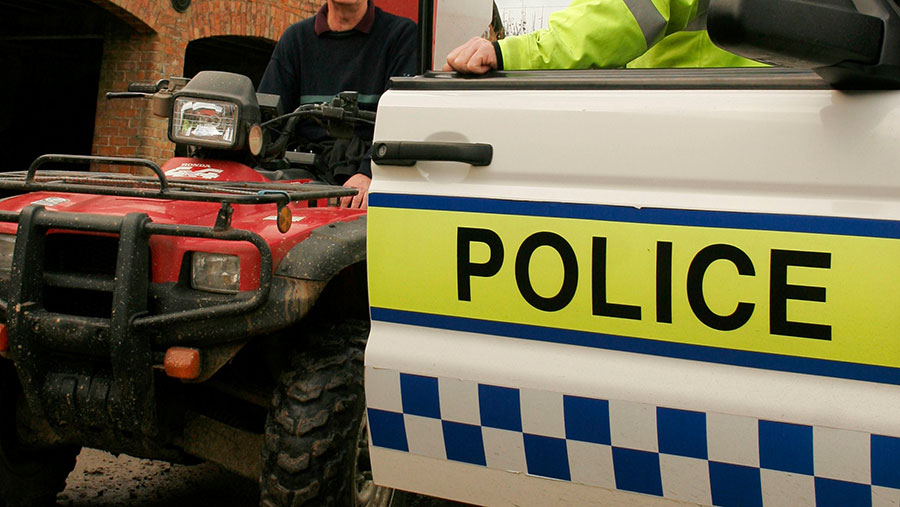 A Somerset farm has been hit with a £1,000 fine after breaking coronavirus restrictions by serving alcohol to customers.

Police were called to a farm in Mudgley, near Wedmore, on Saturday 30 January and found several customers had been served cider by a member of staff.

People were seen sat around tables, not socially distancing or wearing face masks.

In footage filmed by his bodycam, one officer moves through the building and says in surprise: “oh more people”.

The business owner told police he was providing customers with samples of cider, which is a breach of the Covid-19 restrictions. He was issued with a £1,000 fixed penalty notice.

Acting sergeant Matthew Shaqer, from Avon and Somerset Police, said he was shocked to see so many people at the farm.

“Any one of them could have had the virus but been asymptomatic and spread the virus to a number of other households.

“We will continue to engage with the public, explain the rules and encourage them to comply, but with deliberate flagrant breaches of the legislation people can expect to be fined.”

Avon and Somerset Police said it had told Sedgemoor District Council’s licensing team about the incident.